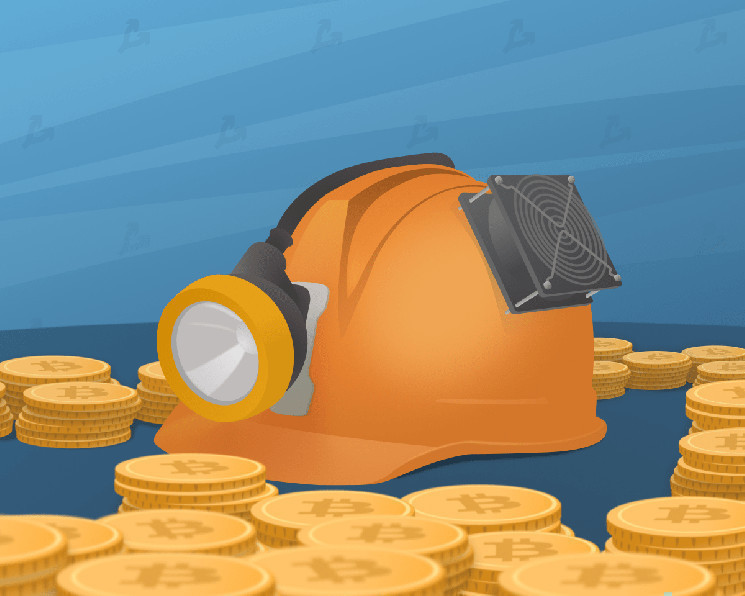 The court sentenced a miner from Syktyvkar for stealing electricity for 5.7 million rubles

In Syktyvkar, a local resident was convicted of illegally connecting to the power grid to mine cryptocurrency. This was reported in the prosecutor’s office of the Komi Republic.

The court found that in 2015, a 39-year-old Syktyvkar resident rented a non-residential building and placed a mining farm there to mine cryptocurrency. He arbitrarily connected his computer to the transformer station of the enterprise from which he rented a site.

For 5 years of farm operation, the miner spent 1.3 million kWh of electricity. The organization servicing the building suffered damage in the amount of 5.7 million rubles.

The defendant pleaded guilty. He received a 2-year suspended sentence with a 2-year probationary period.

Earlier, ForkLog reported that power engineers in the Novosibirsk region found a mining farm in an old truck.