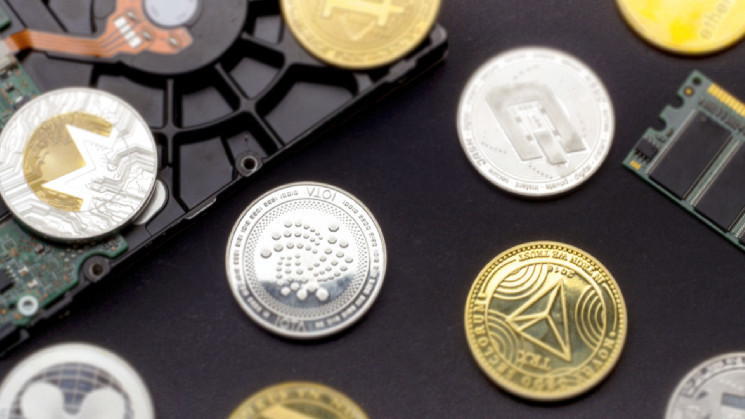 Cryptocurrency analyst Nicholas Merten noted that the performance of 4 altcoins indicates that the cryptocurrency market is not in bear territory.

According to him, one of the main signs of the cryptocurrency winter is the fact that altcoins are starting to fall against Ethereum (ETH).

However, during the last month Cardano in the ADA/ETH pair rose by more than 30%, signaling a healthy investor interest in altcoins, even despite the uncertainty in the exchange rate:

“Since December, the ADA/ETH pair has risen by about 33%, which means that the ADA price has shown an upward move against ETH. This is quite interesting, since usually ADA should fall faster than ETH.

My advice is not to follow the crowd. A couple of months ago, she was extremely bullish on the ADA. Now the rate has fallen and is starting to rise, that’s what’s important.”

According to Merten, Binance Coin a similar situation in the pair against ETH:

“If we manage to get above the resistance at 0.16 ETH, then the rally could be much more intense. The pair against ETH is not seeing any major losses, as it should have been.”

According to the analyst, despite a decent growth over the past year, the smart contract platform Avalanche (AVAX) still bullish against ETH, which bodes well for the entire cryptocurrency market:

“AVAX looks good: there are higher lows, historical resistance range. If we manage to get above 0.03 ETH, AVAX has a good chance to continue rising against ETH.”

Another Ethereum competitor – Sunshine (SUN) also looks good against the background of the leader. The SOL/ETH pair looks to be stable, which may be a sign that there is a chance for another round of growth during the bullish cycle:

“SOL has been stagnant against ETH since September. However, there were no major sell-offs. There are two options for the development of the scenario: will SOL go below the low of 0.038 ETH or rise to 0.06 ETH and start an uptrend. If I were SOL holders, I would not panic, the asset looks good enough.”