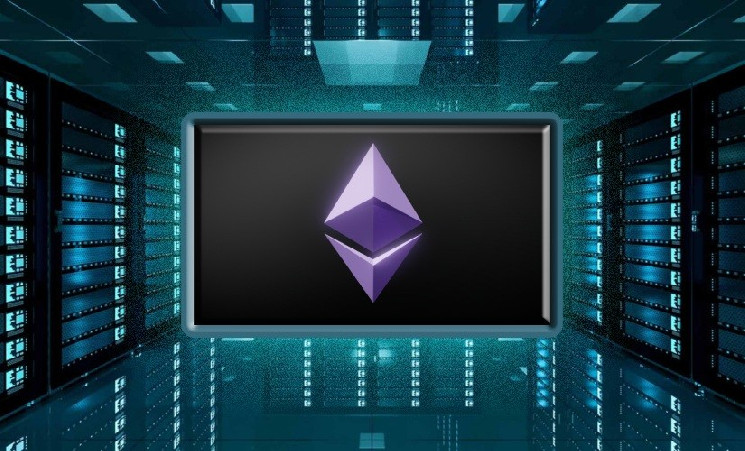 A single miner on the Ethereum network managed to earn 170.65 Ethereum (ETH) or $537.43 thousand for mining just one block. Social media users noted that such large rewards are quite rare, which is why this case has attracted public attention.

Market analysts said that according to statistics. On average, the total average daily reward for mining blocks in the Ethereum network is approximately $13 thousand. Experts note that ETH mining is extremely unprofitable for miners, which is why the community is waiting for an early merger with the Ethereum 2.0 network and the transition to the Proof-of-Stake algorithm ).

Users noted that receiving such large amounts as a reward on the network is a significant event and could only remember a few cases when miners earned more than $100,000 for generating 1 block. Experts noted that if the mining of the Ethereum cryptocurrency was more profitable, then, most likely, the value of the virtual asset would already be much higher than the current levels.

The specialists emphasized that Ethereum should become the most attractive digital asset for users in 2022. A huge role in this will be played by the transition to a new network, as well as the ever-growing interest in the sectors of decentralized finance (DeFi) and non-fungible tokens (NFT).

Previously, the Crypto.ru editors reported that the director of the investment department of Pantera Capital, Joey Krug, said that Ethereum will play a crucial role in the emerging global economic system. The entrepreneur assured that the ETH network will be able to provide about half of all transnational transactions. The expert also noted that such cryptocurrencies as Polkadot, Solana will also represent a significant force in the market.