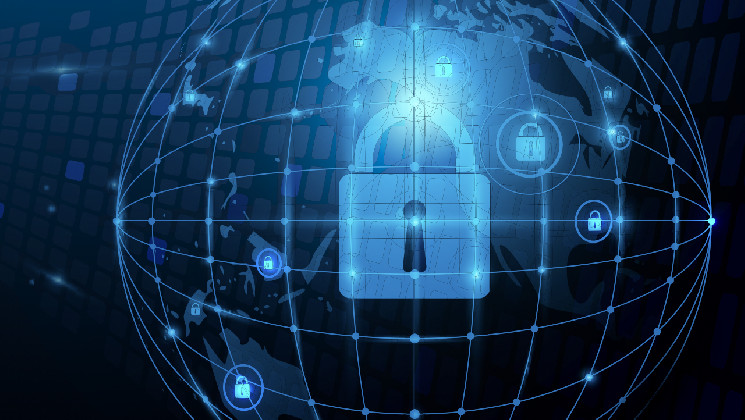 Rosreestr and DOM.RF issued a mortgage on the blockchain

As part of the experiment, the parties ensured the issuance of the first electronic mortgage using distributed registry technology

Rosreestr and DOM.RF Bank completed a deal to issue a mortgage based on a distributed ledger. Interfax writes about this with reference to the press service of the department.

As part of the experiment, the parties ensured the issuance of an electronic mortgage. However, the experiment itself is not over yet. The ultimate goal is to create a platform that makes it easier to “securitize transactions” and allow “to make more mortgages.” In addition to DOM.RF and Rosreestr, the Bank of Russia, the Russian Ministry of Digital Development, as well as Distributed Registry Systems are participating in the experiment.

Testing will end on October 1, 2022. It is expected that the first results will be published in March. For the first time, the editors reported on plans for a “blockchain mortgage” back in early September 2021. Banks and Rosreestr exchange information through MasterChain technology.

Experiments with the issuance of mortgages through the MasterChain were carried out in the spring of 2021, but then anonymized data was used. This time, the real data of citizens are involved, said Oleg Komlik, Deputy Managing Director of Dom.RF.

Earlier it became known that the deal on MasterChain was carried out by VTB together with Rostelecom. The parties issued a bank guarantee for small and medium businesses. As VTB Senior Vice President Ruslan Eremenko said, the structured form of guarantee on the blockchain “allows you to avoid errors and reduce the approval time.”

In April 2020, Olga Skorobogatova, First Deputy Chairman of the Bank of Russia, said that many people overestimate the advantages and prospects of blockchain technologies. In fact, technology will only take root in those asset classes where it can create additional value, she said.

Telegram launched the sale of anonymous numbers on Fragment