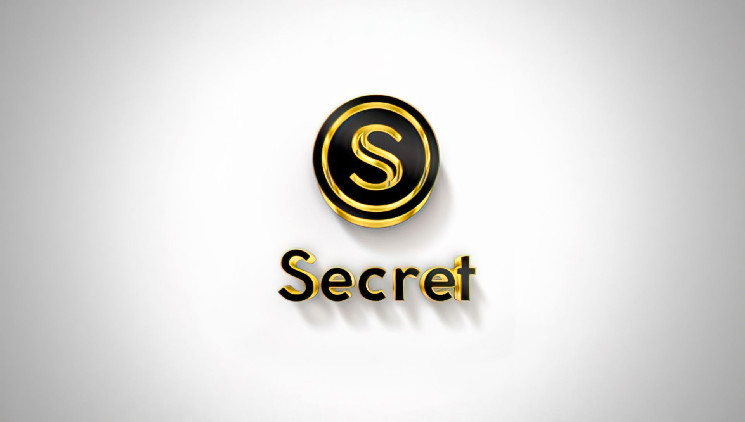 Blockchain privacy project Web 3.0 started the new year with decent growth, while the rest of the market can not boast of similar results

Secret (SCRT) positions itself as an accessible and privacy-preserving network that aims to open up new use cases as Web 3.0 grows in popularity. To this end, the Shockwave initiative was announced, which includes several steps to expand the ecosystem.

Shockwave will pay close attention to new opportunities in terms of funding and development, improving tools and support for developers, scaling and increasing the availability of its SCRT token.

An anonymous analyst with the nickname Guy believes that the Shockwave initiative will help Secret attract a lot of new users:

“Secret wants to bring hundreds of projects and tens of thousands of users to its privacy-preserving blockchain. Shockwave’s ultimate goal is to make the Secret Network a hub for the privacy of cryptocurrencies, made possible by the use of the Cosmos Internet Protocol. The SCRT rate is approaching the resistance zone near $10, where there was a massive profit-taking earlier.”

In addition, SCRT posted impressive gains in October as it skyrocketed from $2 to its all-time high of $10.38.