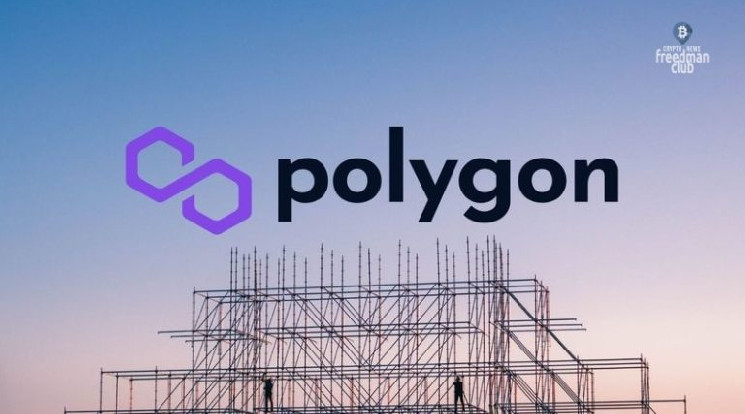 Polygon has launched EIP -1559 to initiate a real-time MATIC token burn. During the year, 0.27% of the total MATIC supply will be destroyed.

The update was activated at block height 23850000 at 2:48 AM UTC and replaces Polygon’s previous “first price auction” based fee system.

With the launch of EIP-1559, Polygon transactions will use a base fee, a minimum fee amount that guarantees immediate processing of a transaction on the network. Instead of paying a fee to its validators, EIP-1559 burns the base fee for each transaction, paid by its native MATIC token.

The new gas fee system compensates validators with a “priority fee” that acts as an incentive to speed up transactions.

EIP-1559 was first launched on Ethereum as a London hard fork last August. In this system, the size of the base fee is adjusted up and down depending on how congested the network is. The protocol also allows Web3 wallets to securely set gas fees automatically for users.

EIP-1559 can help make Polygon’s fee system more predictable and resilient to fluctuations in demand. In a blog post, the Polygon team hopes that EIP-1559 will result in fewer spam transactions and lead to less network congestion.

Instead of paying a fee to its validators, EIP-1559 burns the base fee for each transaction paid by its native MATIC token.

In addition to making gas fees predictable, EIP-1559 made a fundamental shift in Ethereum’s monetary policy by reducing the amount of ETH in circulation.

The Polygon team explained in the same blog that, just like with Ethereum, EIP-1559 could also have a deflationary impact on MATIC due to the fixed supply of 10 billion tokens. In their analysis, the team found that EIP-1559 is estimated to burn 0.27% of total MATIC supplies in one year.