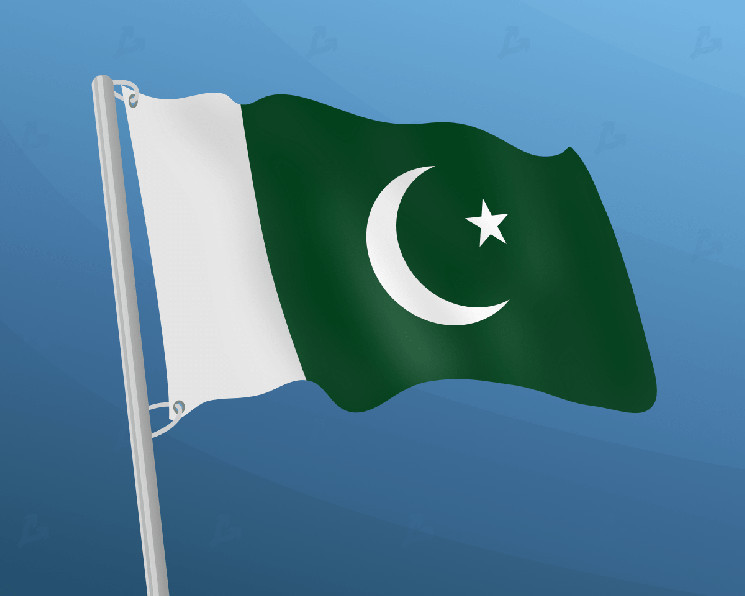 The Federal Investigation Agency (FIA) of Pakistan intends to apply to the Telecommunications Authority to block sites dealing with cryptocurrencies, reports Dawn.

According to FIA Director General Sanaullah Abbasi, these measures are necessary to prevent fraud and money laundering. He spoke to the media after holding a meeting with a group of senior State Bank of Pakistan (SBP) officials.

“SBP officials spoke at the meeting with a report on the regulatory mechanism,” said the head of the FIA.

The Central Bank also informed the meeting participants that it had recently submitted a report on the use of digital assets at the direction of the Supreme Court of Sindh.

He added that the agency will turn to legal experts to resolve issues related to digital assets.

According to him, during the meeting it was announced that the country lacks a regulatory framework for service providers in the field of virtual currencies to comply with the requirements FATF.

Recall that earlier the FIA ​​initiated an investigation into a “multi-million dollar” cryptocurrency scam after 11 applications related to the Binance exchange stopped working, deceiving investors in the amount of more than $100 million.