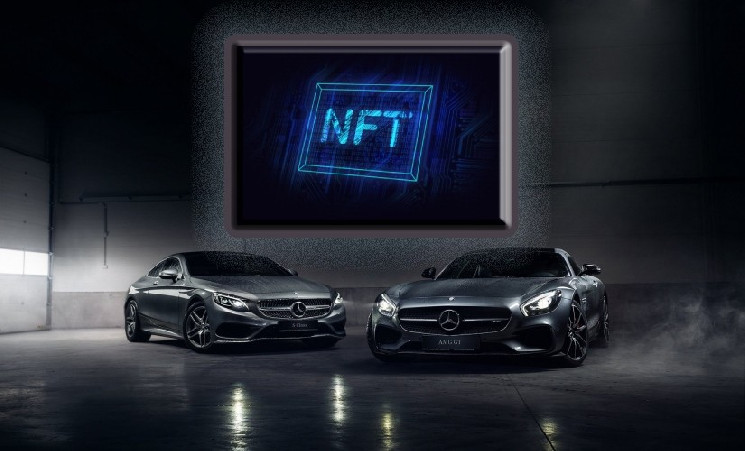 Mercedes-Benz Group announced the release of its own NFT

Automaker Mercedes-Benz has signed an agreement with 5 digital art artists. Representatives of the company said that these experts will help in creating their own collection of non-fungible tokens (NFT), dedicated to the new series of G-class cars in a unique style.

Thus, the company admitted that they decided to join the popular trend as they consider NFT to be an excellent tool for attracting new audiences and monetizing existing projects. The company is confident that this cryptocurrency technology is the future of the business sector. It also became known that the fresh collection will be available to users on the Nifty Gateway platform, which also previously entered into an agreement with Mercedes-Benz and took an active part in the development of the collection. The start of sales is scheduled for January 23, 2022.

Mercedes-Benz has confirmed early rumors of collaboration with Art2People representatives, who were directly involved in the development of the exclusive Mercedes-Benz NFT collection.

The owners of the auto concern stated that they commissioned 5 artists to create a unique and inimitable concept of tokens. They noted that each of the artists is a representative of a certain direction of our life, whether it be fashion, music, design, architecture and much more.

Mercedes-Benz emphasized that various artists competed for the right to cooperate, but in the end, company representatives chose Charlotte Taylor, Anthony Oti, Roger Kilimanjaro, Anthony Tudisco and incognito under the pseudonym Baugasm.

Earlier, Crypto.ru reported that the McLaren Racing team signed an agreement with the Tezos blockchain to create and issue a collection of NFT tokens. Digital art items went on sale at the end of last year on a marketplace called the Sweet NFT Marketplace.