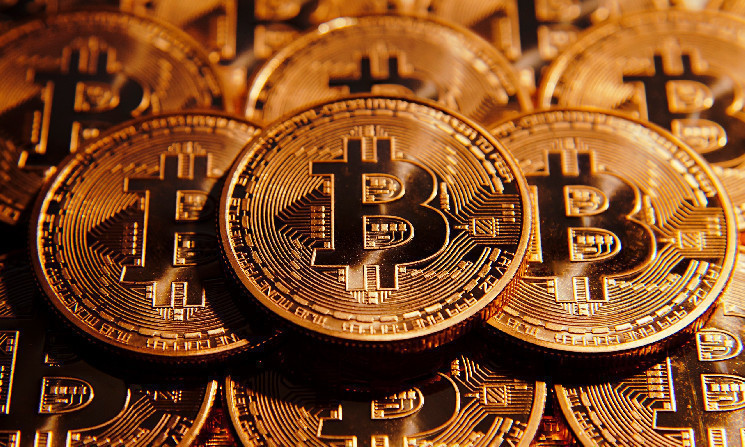 Digital asset manager Genesis Trading has recorded an increase in the number of investors holding Bitcoin for more than five months.

As a result of the December sell-off in the spot market, hodlers were able to significantly increase their holdings in cryptocurrencies. The number of such BTC wallets doubled last year.

The company’s analysts found out that a surge in hodler activity has been observed since July last year. According to Noel Acheson, head of research at Genesis Trading, the accumulation is aggressive.

Moreover, hodlers prefer to withdraw BTC from cryptocurrency exchanges, which indicates that they refuse to sell coins. Accumulation is observed even against the background of a fall in the value of cryptocurrency. It has collapsed by about 20% in a month and is now trading at $42,179.

Delphi Digital came to similar conclusions. Her report says that investors prefer to hold BTC for a longer time, which should have a positive impact on its value. 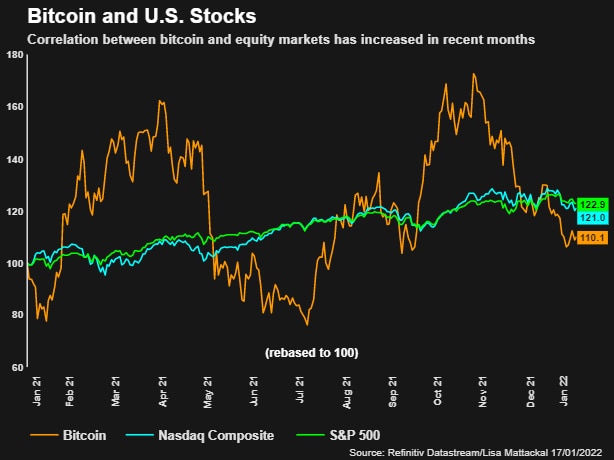