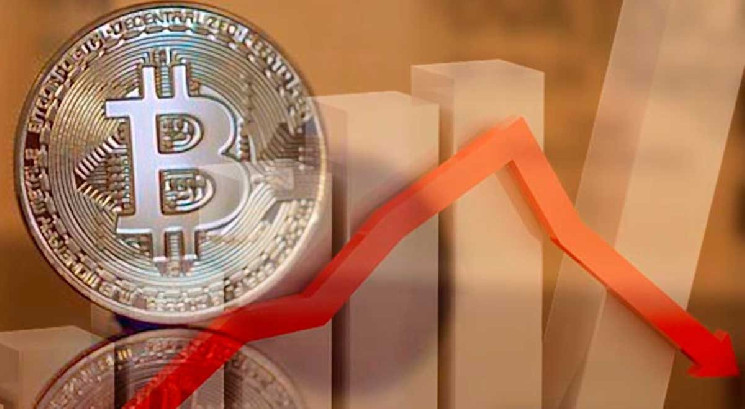 For a short time, the price of bitcoin fell below $42,000, experts expect a decline

On January 17, the cryptocurrency market continued to see erratic sideways price movements, with Bitcoin (BTC) dropping to $41,650 in the evening.

Trading volumes remain low, and the US financial markets were closed due to the holiday of Martin Luther King Jr. 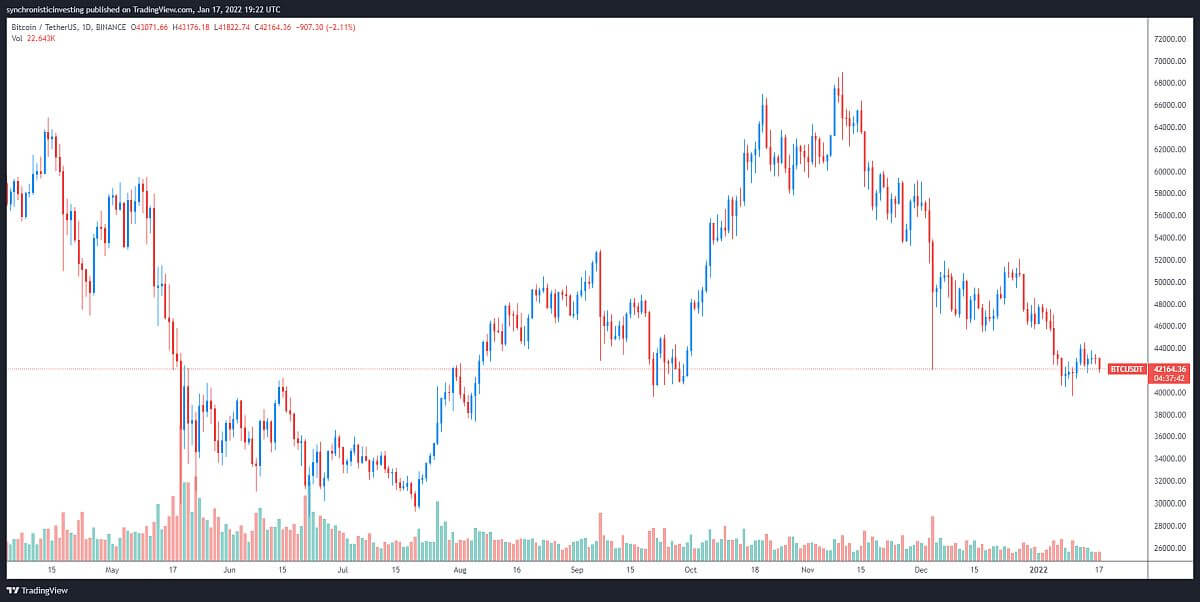 A crypto trader and Twitter user under the pseudonym “Rekt Capital” has published a chart that shows that Bitcoin is trading near a well-established support and resistance zone.

Technically, $BTC continues to reside at the upper region of its current $38000-$43100 range#Crypto #Bitcoin pic.twitter.com/VSTjpAZTrg

A look at the long-term trend of bitcoin was discussed by market analyst and Cointelegraph contributor Michael van de Poppe, who posted charts that look at the 4-wave pattern of bitcoin and Realized Cap HODL waves. According to the analyst, there is a possibility that the typical 4-year BTC cycle could lengthen.

I think it makes sense. This cycle is longer than the previous one. Four-year cycles no longer occur due to macroeconomic consequences. Therefore, this cycle will be higher and longer than everyone expects, the analyst believes.

Honestly, it would make a lot of sense.

This cycle is longer than the previous one.

The 4-year cycles aren’t happening anymore due to macroeconomic impacts.

Therefore, this cycle will be higher & longer than everyone expects.#Bitcoin is bull.

Feelings about the lengthening of Bitcoin’s price cycle are reflected in a tweet by a cryptanalyst alias “Techdev” who provided a chart that analyzes “momentums and corrections during bull market cycles based on new network address trends.”

Compared to the previous impulse waves described by Techdev, bitcoin still has to make a price breakout into the green shaded area, then it expects to decline:

In my opinion, before an impulsive downtrend (bear market) begins, there must be another upward impulse.

How I see #Bitcoin impulses and corrections over the cycles’ bull markets based on new address trends on-chain.

At least one more upward impulse to come in my opinion before an impulsive downtrend (bear market) begins. pic.twitter.com/09dQr83xO9

Currently, the total market capitalization of cryptocurrencies is $ 2.1 trillion, the level of dominance of bitcoin is 37.5%.