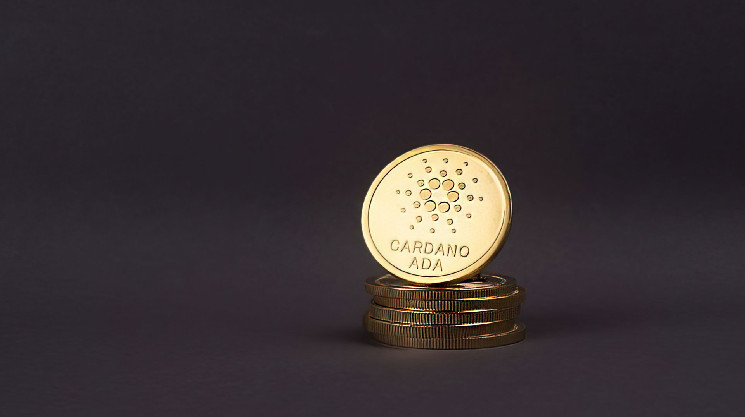 According to him, the excitement and positive sentiment around Cardano is gaining momentum:

“We see that the real Cardano hype is picking up again. Therefore, you need to pay attention to some nuances if you want to enter ADA”

The analyst pointed out several important exchange rate zones where ADA could find support before the start of a new rally:

“It was extremely important to break the resistance zone around $1.31 and going long here was a smart decision. Now it is important to turn the $1.55 level into support and consolidate. In this case, this mark will be another entry point to which you should pay attention.

Cardano developer Input Output Hong Kong (IOHK) recently announced the nuances of network scaling in 2022. One of the goals is to add sidechains, which are separate blockchains that are connected to the main network and make it possible to transfer assets among themselves:

“Assets can be moved between networks as needed. Several compatible sidechains can be connected to one parent network, which can work in completely different ways. ”