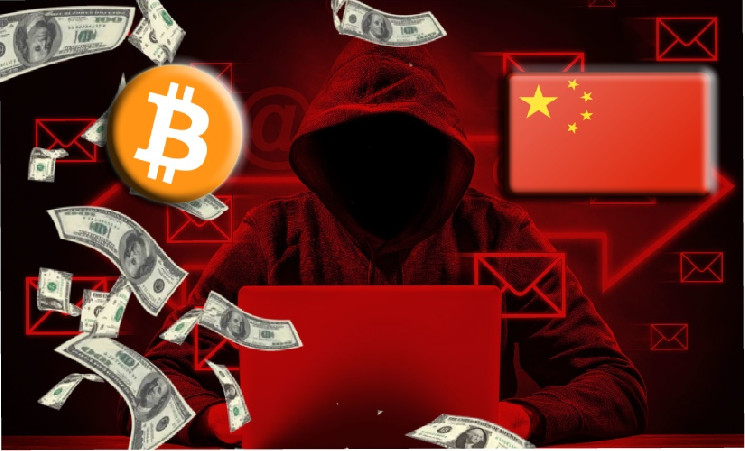 Representatives of law enforcement agencies in China said that they had uncovered a case of fraud related to cryptocurrencies. Chinese police arrested 8 people suspected of embezzling several large amounts of digital currencies. Their wallets and accounts were frozen until all circumstances were clarified.

Beijing authorities announced that they had caught criminals who are suspected of stealing cryptocurrencies worth more than 50 million yuan ($7.8 million). Some of these funds were found and confiscated, the rest of the virtual assets have not yet been found. The police said they initiated a criminal investigation back in the summer of 2021, when the first injured cryptocurrency investors turned to them with statements, saying that they were victims of fraud.

Chinese law enforcement officials said that the criminals launched their own decentralized finance (DeFi) platform in the spring of 202. They promised their investors huge profits in the shortest possible time. However, as soon as the organizers of the criminal scheme received a sufficient amount of user funds, they laundered digital assets through anonymous pools and disappeared from the project.

Law enforcement officers conducted an investigation, thanks to which they managed to find all members of the criminal group living in various provinces of the state. In addition to virtual cash, the police also seized several expensive cars, arrested houses, confiscated premium watches and other accessories that may have been purchased with fraudulent money.

Crypto.ru previously reported that, according to Chainalysis, cybercriminals stole more than $14 billion in 2021. This amount was a record for the entire history of observations of the cryptocurrency industry. Most of the crime has been committed in the decentralized finance sector, which has grown in popularity over the past year.