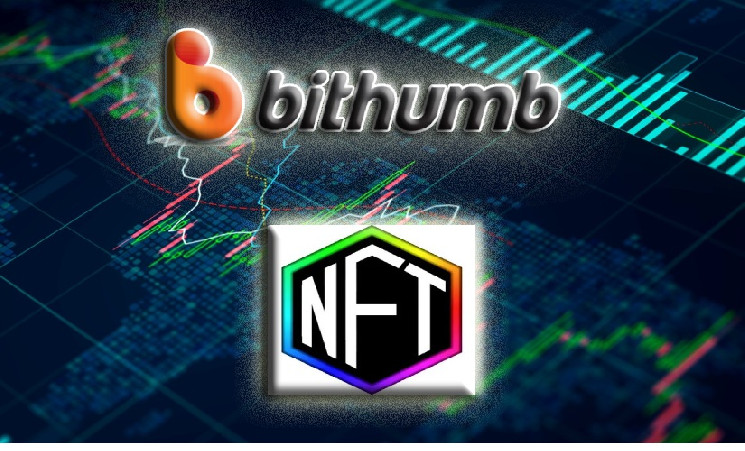 Bithumb representatives spoke about the launch of the NFT platform

Representatives of the Korean trading platform Bithumb commented on the news about the launch of their own NFT marketplace. Service staff confirmed that the company is indeed planning to launch a trading platform for the exchange of non-fungible tokens. Bithumb also emphasized that in order to implement this initiative, they entered into a partnership agreement with a subsidiary of LG Corporation called LG CNS.

The head of Bithumb, Ho Baek-Yong, has already said that at the moment the exchange specialists are studying the possibility of launching an NFT platform and are developing it. In his last interview on January 18, 2021, the entrepreneur confirmed that the project is in its final stages. He reiterated the importance of competing with other leading Korean trading platforms Korbit and Upbit.

The Asian entrepreneur noted that NFTs will play a very important role in the development of cryptocurrencies and blockchain technology, so his company does not have the right to stay away from this sector, but rather must join the game as quickly as possible.

He stated that Bithumb wants to become number one in the country in terms of trading volume. The launch of the NFT platform will help Bithumb remain competitive.

Currently, the exchange ranks second among South Korean crypto exchanges in terms of trading volumes. This service processes $730 million worth of transactions per day, while the leading Upbit platform provides 2.5 times more transactions – $1.7 billion. This platform launched its own NFT marketplace in November 2021, which contributed to the growth of the business .