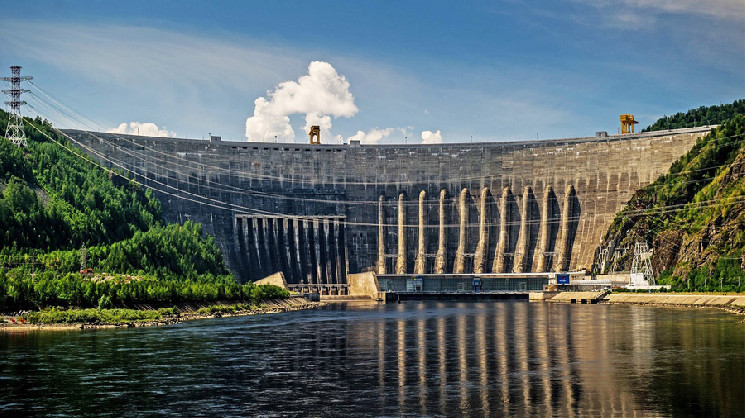 Bitcoin mining helped save the oldest US hydroelectric power plant


Albany Engineering CEO Jim Besha Sr set up renewable electricity to mine bitcoin to save a 125-year-old hydroelectric power plant.

Thanks to the transfer of capacities to mining, a historical object, built in 1897, the oldest US hydroelectric power plant, Mechaniville, received a new life. This was first announced on his Twitter by the head of the cryptocurrency portal blockstream.com, Adam Back:

“An enterprise that was about to be closed was saved thanks to funding from green mining.”

The part of the power plant where the old turbines were was going through some really hard times, says Jim Besha Sr.:

“Despite the fact that the hydroelectric power plant is operating at full capacity again, it does not bring much profit to the management company Albany Engineering. In order to preserve Mechaniville as a historical monument with original equipment from the 1800s, the decision was made to use some of the energy to create an additional source of funding – environmentally friendly bitcoin mining.

Mining is flexible enough to be adapted to run on any energy source, says Jim Besha Sr. At the same time, the head of Albany Engineering is skeptical about cryptocurrencies as long-term investments. Therefore, it does not store the mined Satoshi on a cryptocurrency wallet, but converts them into fiat money on a weekly basis. In the near future, the company plans to use electricity for other environmentally friendly purposes, such as charging electric vehicles.

In September, the Australian financial services giant Macquarie Group and Blockstream announced the creation of a renewable energy pilot mining operation. Argo Blockchain has partnered with DMG Blockchain to launch Terra Pool, the first eco-friendly bitcoin mining pool. It should use only the energy of hydroelectric power plants. According to researchers from the Center for Alternative Finance at the University of Cambridge and representatives of the IEA, the share of electricity used in bitcoin mining from renewable sources will increase.