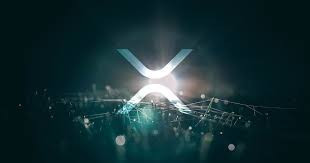 XRP will be in the spotlight: analyst opinion

A popular Twitter analyst, Credible Crypto, with over 295,000 followers, analyzed the charts of the leading cryptocurrencies and came to the conclusion that Bitcoin, Ethereum and XRP can be expected to rise in the coming days. He’s writing:

“BTC looks great here. Not much to $45,000+ resistance. Growth is expected across the board in the coming days as long as the green area holds (and I expect it will).” 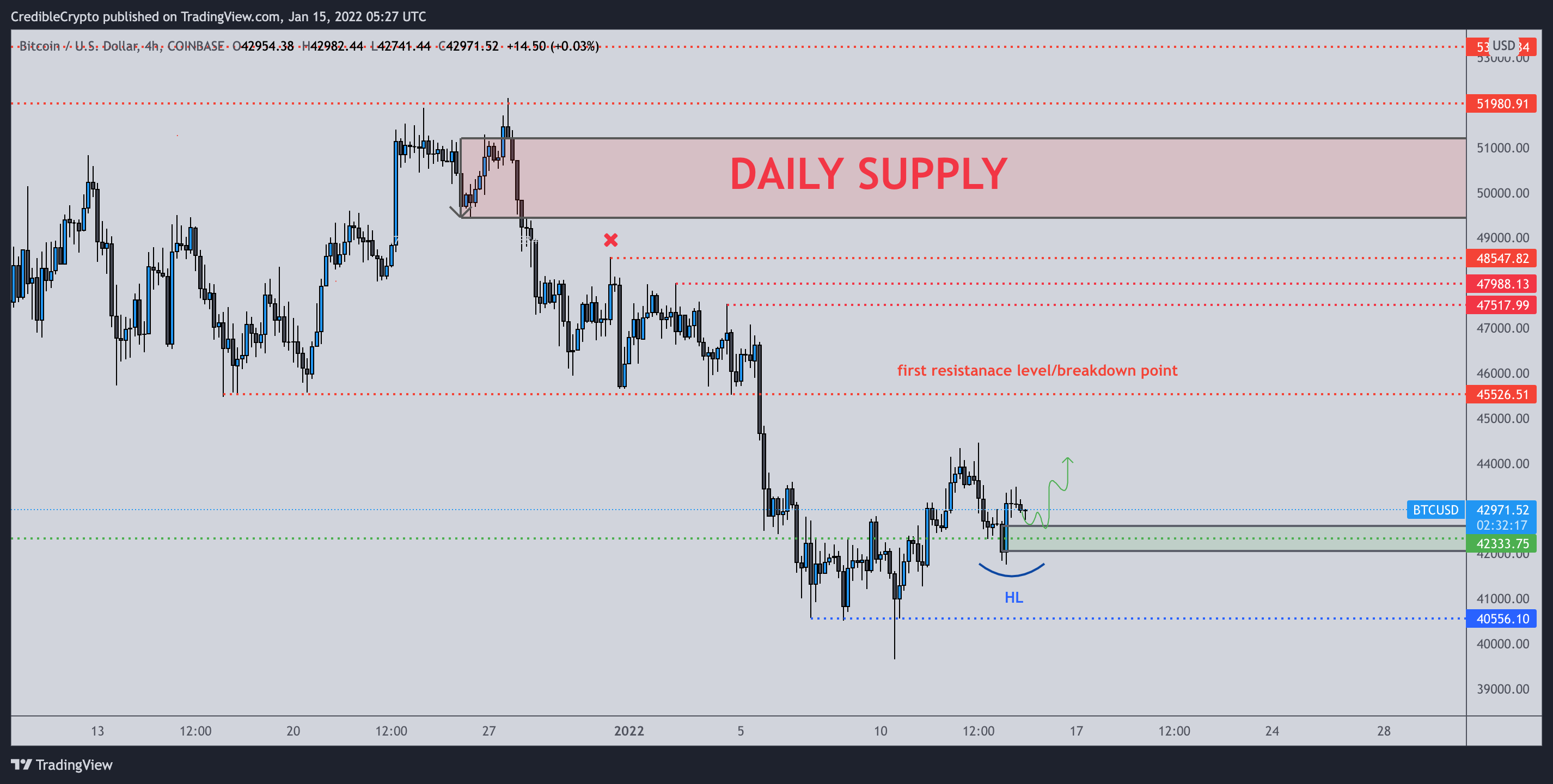 At the same time, he believes that it is XRP that will be in the spotlight, since it has held up very well during recent falls and has not made new lows, as happened with Bitcoin and Ethereum.

“Despite BTC recently bottoming out at $42,000 and Ethereum dropping even lower than its own, XRP has weathered this correction incredibly well and hasn’t come close to its own lows. The path of least resistance seems to be Up. All eyes may soon be on XRP.” 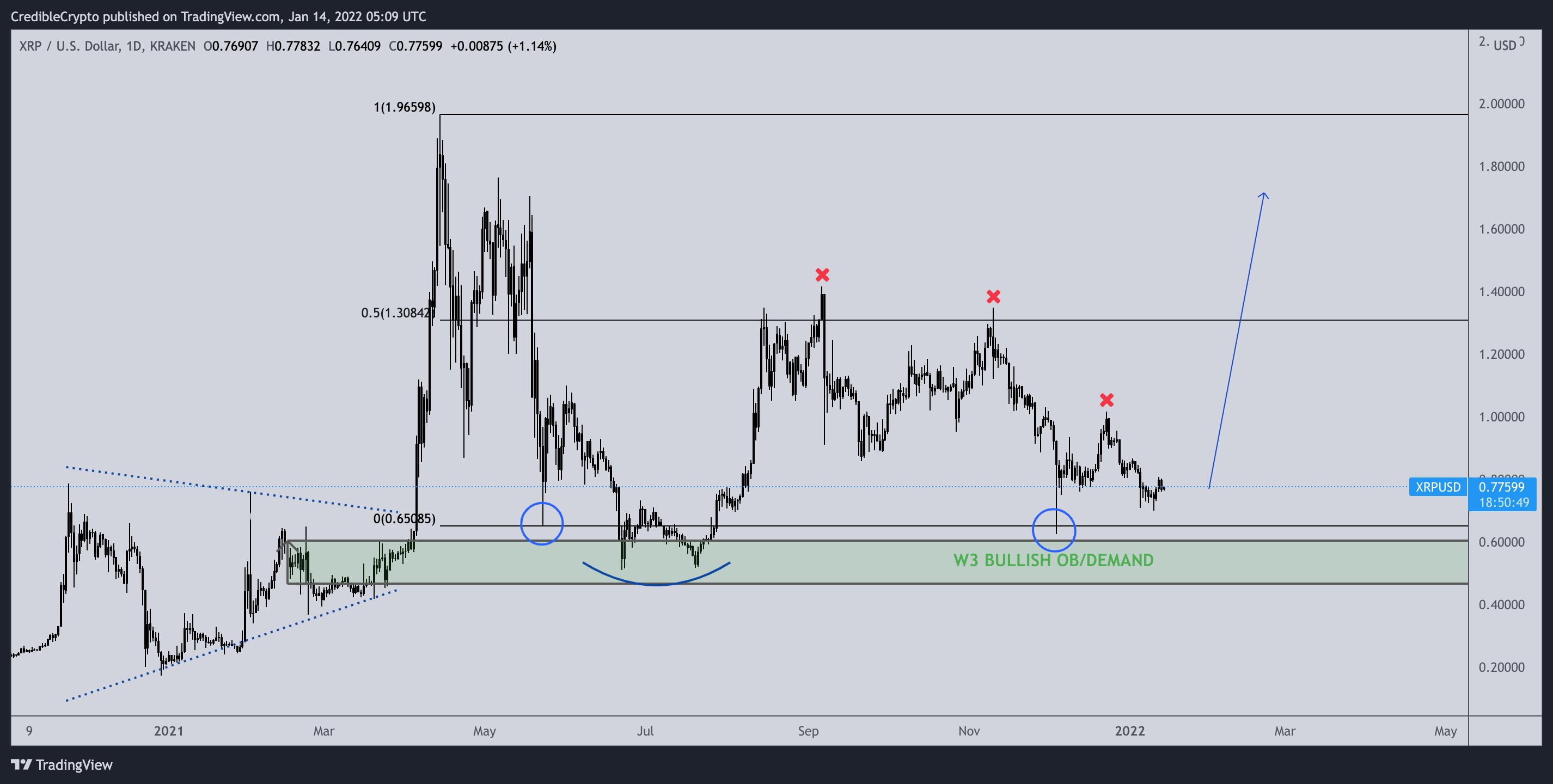 This is also in line with our predictions, where we also looked at XRP’s behavior during the last major market drop on January 10th, when Bitcoin fell to almost $39,000, below its Black Friday low of $42,000 last December 4th. XRP fell to $0.60, but this time it did not show a new low.

Credible Crypto often gives XRP predictions. So, last summer, he said that he expects the price of XRP to rise in this bullish cycle at the level of $20-30. It was a bold statement, and now the analyst continues to argue that this goal remains in place, and the current support will only contribute to this.