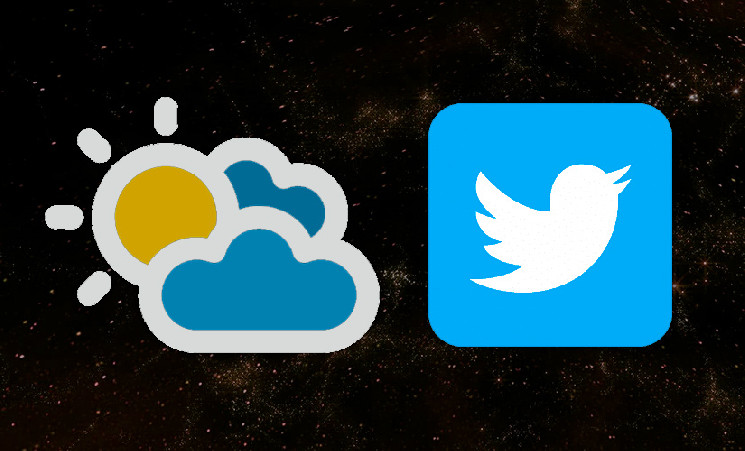 Several cryptocurrency experts immediately shared their opinions on the short-term situation in the digital asset market on Twitter. The posts published on January 17, 2021 are about both bitcoin and altcoins.

Popular trader Scott Melker told followers on Twitter that Bitcoin is in for a potentially interesting week. Since the weekend, the price of the cryptocurrency has been fluctuating in the previously established range of $40-$45 thousand.

According to Melker, traders took advantage of Saturday and Sunday on Wall Street to turn their attention to altcoins. Despite this, tomorrow the situation may change.

Expert William Clemente has a similar opinion. He believes that in January, Bitcoin bounces along an ascending trend line to form a reversal of price movement in the opposite direction.

$BTC Should be an interesting week pic.twitter.com/uYxP3CFJSO

In addition to the spot value, the chart shows that the majority of traders are actively using the record high leverage. This figure began to decline only in the second week of January.

According to experts, this is a good omen. The fact is that with a large leverage in the event of sharp movements in the price of bitcoin on exchanges, there are often mass liquidations of open positions. This entails huge losses for traders.

Crypto expert Vince Prince tweets that a high leverage ratio negatively affects the market situation, provoking an increase in the volatility of cryptocurrencies. If the price of bitcoin drops below $40,000, then only stop losses that have triggered on the exchanges will save traders from losses.

The highly increased leverage ratio of #Bitcoin that since some days remains at an all-time high is showing concerns that a massive volatility increase will follow up. Technically if Bitcoin breaks the $40,000 level this will trigger a big chunk of stop-losses.

As for altcoins, the most interesting, according to analyst Mikael van de Poppe, is the situation with the Cardano cryptocurrency. Despite the overall decline in the price of digital assets, the value of ADA has been steadily increasing. The altcoin chart shows a daily increase of almost 9%.

Crucially, the market psychology is working on $ADA again.

Last weeks the sentiment was comparable to a graveyard and expectations were that it would go south.

Now, the sentiment is switching and the hype is getting back in.

The Litecoin cryptocurrency also showed good results, whose price rose by 4.5%. According to the expert, a rebound from a strong support level has formed on the chart. If the price goes up, then the LTC/USD currency pair will become one of the most successful this week.