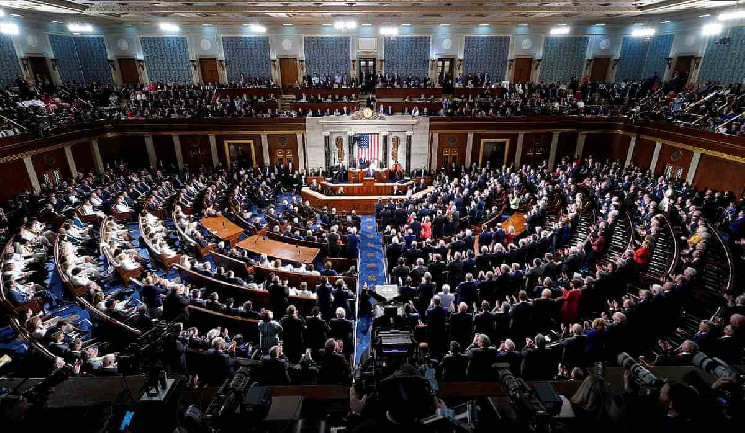 US to hold hearings on mining energy issues

Over the past year, the bitcoin mining sector has attracted the attention of authorities in several countries, and it seems that the United States government is also beginning to take an interest in this market.

Recently, the lower house of the US Congress scheduled a hearing to examine the impact of energy consumption associated with cryptocurrency mining operations. The Subcommittee on Oversight and Research of the Committee on Energy and Trade will hold a public hearing on the matter on Thursday, January 20, according to the House of Representatives.

The topic of the hearing is designated as “Cryptocurrency: Energy Implications of Blockchains”. The subcommittee is interested in studying the energy consumption of blockchains in terms of possible environmental issues in the future. It is worth mentioning that on the appointed day, the hybrid hearing will also be streamed live on YouTube.

The organization is now concerned about the influx of miners to the United States as a result of China’s mining ban in May 2021, which led to the migration of mining operators to the North American country, Kazakhstan and Russia.

In response to the rapid development of the mining industry in the United States, the so-called Mining Council was created in 2021, which included such well-known representatives of the crypto industry as Michael Saylor and Elon Musk.

Given that some of these enterprises are already listed on the New York Stock Exchange, it is unlikely that the United States will clamp down on their activities, as it did in China.

However, the results of the hearing do not exclude the introduction of restrictive measures against cryptocurrency mining in the United States.