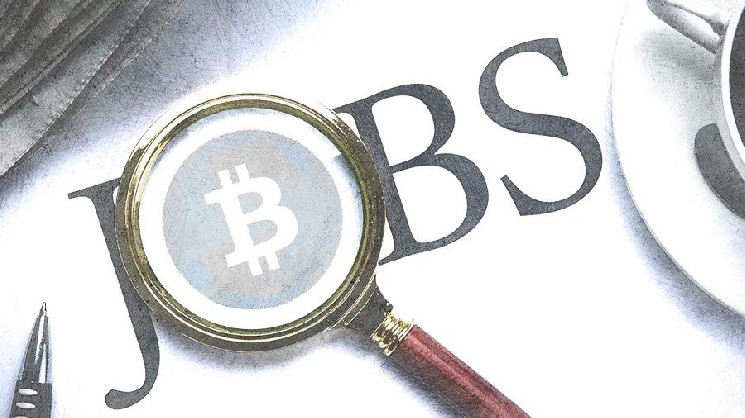 According to the business social network LinkedIn, the number of ads attracting employees to the cryptocurrency industry has increased by 395% over the past year.

“While the majority of job postings with crypto experience are still in software development and finance, other industries are also seeing an increase in demand for such professionals. For example, blockchain engineers are looking for companies working in consulting and auditing, in human resources and in the production of computer equipment.”

In mid-November, it was reported that developers of cryptocurrency projects could earn up to $400,000 a year.