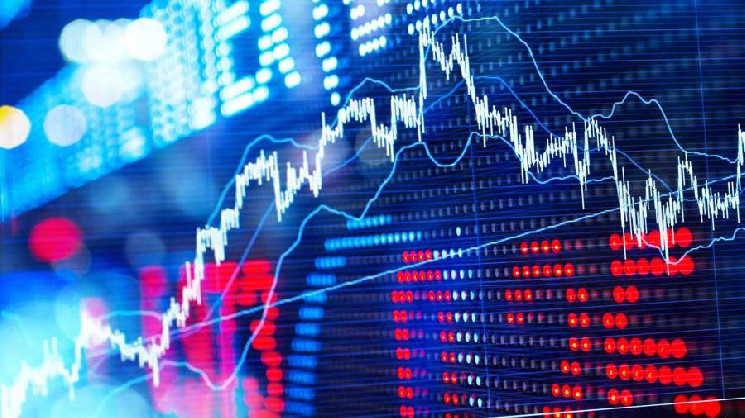 The analytical service Dapp Radar published a report according to which NFT and blockchain-based games are less dependent on the situation in the cryptocurrency market, unlike the DeFi industry.

As reported by Dapp Radar, the number of NFT transactions continues to increase despite the recent drop in the cryptocurrency market. In addition, interest in blockchain-based games is also growing.

So, at the end of last year, applications on Ethereum for creating NFTs attracted more than 2.5 million daily active users. The number of users of such applications grew by 707% compared to 2020 and by 43% compared to Q3 2021. The blockchain gaming industry also continues to grow.

“Blockchain games are attracting more and more users every month. With the widely anticipated Play-to-Earn and GameFi use cases coming this year, we expect blockchain gaming to continue to drive industry growth in 2022,” the analysts said.

The popularity of DeFi is more dependent on the situation in the cryptocurrency market. The industry was attracting over 1.25M daily active users as ETH, SOL, AVAX and LUNA hit all-time highs. However, during the last bearish trend, only 800,000 new users joined DeFi. Analysts predict that such a correlation between the industry and the cryptocurrency market will continue in 2022.

The report says that despite the ban on cryptocurrencies in China, the country leads in the number of users of NFTs and games on the blockchain – their number increased by 166% compared to November 2021 and reached 204,000. The USA is in second place – traffic in this region increased by 38% to over 175,000 users.

The number of users from the UK, Russia, Philippines and Brazil exceeded 168,000, an increase of around 30% on average. At the same time, the most significant growth is observed in Russia.

Last year, BGA released a report showing that 804,000 unique users connected cryptocurrency wallets to blockchain-based games in July. According to the CoinGecko service, in 2021 the capital market in the decentralized finance sector grew 7.5 times to $150 billion.