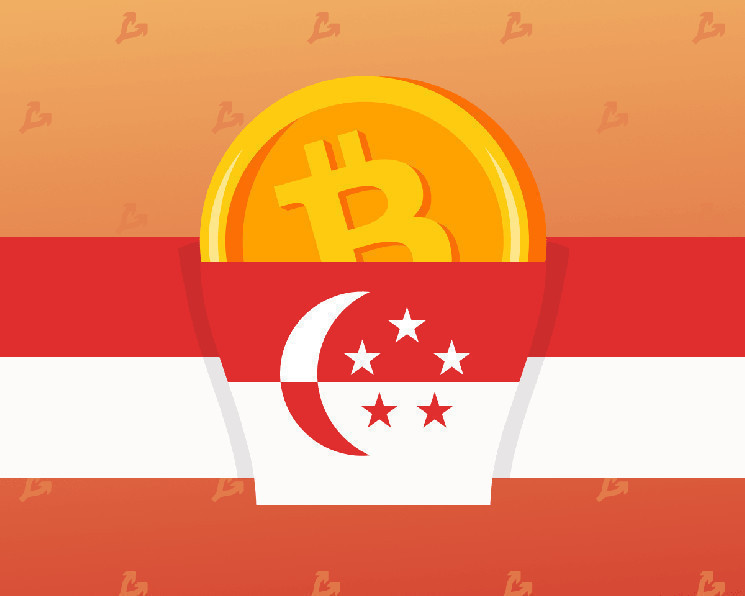 The Monetary Authority of Singapore (MAS) has advised crypto companies not to advertise their services to the general public to avoid the risk of speculation.

According to the published rules, digital payment token (DPT) service providers must not promote them in public places and transport, do not use third-party websites, social media platforms, electronic and print media for this.

The regulator also spoke out against the advertising of cryptocurrency services involving influential people in social networks.

“DPT service providers can promote their services on their own corporate website, mobile app, or official social media account,” the document says.

According to the agency, trading in digital assets is “highly risky and not suitable for the general public,” and crypto service providers should not “trivialize” the associated risks.

The recommendations are addressed to licensed businesses, including banks, payment service providers and cryptocurrency exchanges, as well as those who have applied for approval. However, there is no liability for violation of the rules.

“MAS has noticed that some DPT service providers are actively promoting their services through advertising or by installing physical ATMs in public places,” the agency noted.

MAS believes that the new rules will help reduce the risk of speculation among traders and impulsive purchases of cryptocurrencies by users.

Recall that in December 2021, the UK regulator banned seven cryptocurrency-related advertising campaigns, including those from Coinbase Europe and eToro.