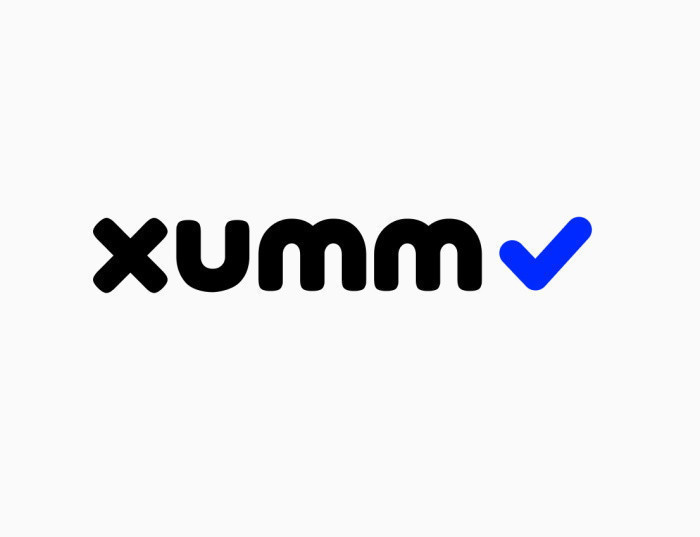 In less than a day, we will launch “Vanity Addresses”. XRP Ledger account addresses starting with, for example, your name, project/company name, etc. Searching for a personal address will be possible in the xApp we are about to launch.

It will be possible to pay for this service only in Ripple XRP – an amount equivalent to 100 US dollars. It was also explained why such a cost:

It was quite a difficult engineering challenge… We have reached: 471,200,000,000… generated accounts. We have found that no database (and we have tried many of them) can store data and execute queries as efficiently. To speed up the work, ed25519 key pairs were generated on two Nvidia Teslas.

Other details of the update were also highlighted:

After purchase, we will reassign your Vanity account to an account you already own. Then we will disable the master key, meaning we will never be able to sign with it again. Only you will be able to do this, since the key pair (your secret) belongs to the account to which we have relinked the keys. Of course, the xApp (to be released) will guide you through the process with a simple wizard-like user interface. Adding your address to @XummWallet will be as easy as importing it as a read-only account. XUMM will recognize your regular key account and switch to full access.

Earlier, the Network stated that the SEC is demonstrating unprofessionalism in the lawsuit against Ripple. Also, Motley Fool experts analyzed whether Ripple XRP can reach $5 in 2022.