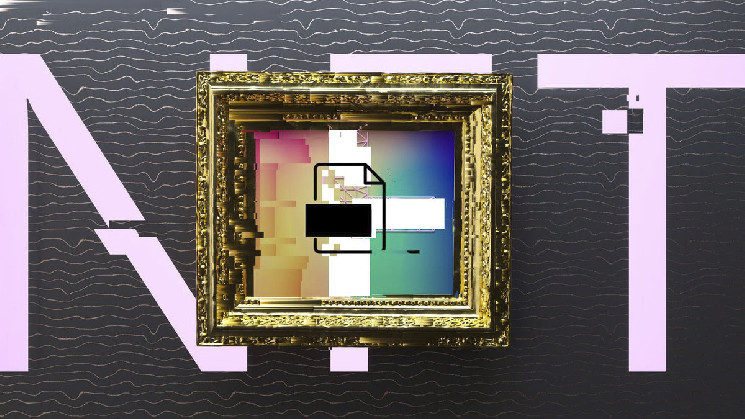 There are still two weeks left until the end of January, and NFT trading volumes on the OpenSea marketplace are already breaking records. According to Dune Analytics, a new record monthly trading volume on the site amounted to $3.5 billion.

But this is not all achievements. The number of active users of OpenSea is also breaking records. By mid-January, the figure exceeded 365,000, and in December it was at the level of 362,000.

The surge in activity on OpenSea, the largest NFT marketplace, comes amid a stagnation in the crypto market in recent weeks, with Bitcoin down 7.5% and not yet set to rise again. The largest altcoin Ethereum has fallen by 14.6% over the past two weeks.

Best of all, the Bored Ape Yacht Club (BAYC) collection is sold and bought on the marketplace. Over the past 24 hours, NFTs from this collection have sold $47 million.

The Bored Ape Yacht Club project was launched in April 2021. The collection includes more than 10,000 digital images, which are also called monkey avatars (ape avatars). These are ERC-721 standard tokens on the Ethereum network and sell them for ETH. Members of the crypto community attribute the popularity of Bored Ape Yacht Club to a wide variety of art styles. The BAYC collection is completely sold out and NFTs from it can be bought on the secondary market for much more.