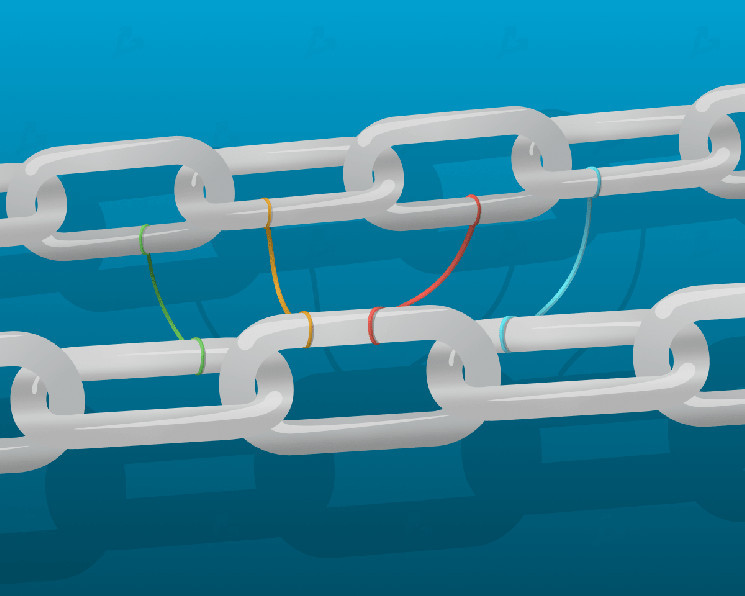 The developers of the cross-chain protocol Multichain (formerly Anyswap) announced the identification and correction of a vulnerability that affected six tokens: WETH, PERI, OMT, WBNB, MATIC and AVAX.

All assets on both V2 Bridge and V3 Router are safe, and cross-chain transactions can be done safely.

According to the developers, the problem was discovered by Dedaub. Multichain has called on those who have approved any of the listed tokens to withdraw their approval. Otherwise, their funds are “at risk”.

No action is required from other users. […] All cross-chain transactions are secure,” the statement said.

The developers promised to reveal the technical details of the incident later.

What are cross chain bridges?

Recall that in December 2021, Multichain raised $60 million from Binance Labs, Circle Ventures, and the Tron Foundation.