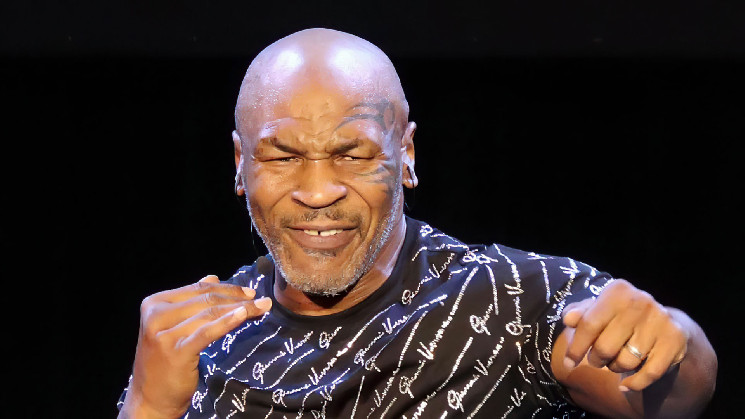 American professional boxer Michael Gerard Tyson drew attention to himself in the cryptocurrency segment of Twitter, trying to pump one well-known crypto platform.

Tyson took to Twitter to discuss the Solana (SOL) course, but many of his followers were clearly not enthusiastic about it. Some decided that the boxer is trying to pump the project, and some believe that the SOL rate is already too high. Tyson himself wrote:

“I put everything on Solana.”

One user asked how much money Tyson has invested in SOL that he is trying so hard to pump it with tweets, and another believes that Solana was created in a hurry and the technology does not work, and also threatened Tyson with the attention of regulators if he promotes the project for money.

Recently, Bank of America analyst Alkesh Shah noted that Solana could take market share from Ethereum because its blockchain is optimized for consumer use, has good scalability, cheap transactions, and is easy to use. However, Solana periodically has problems with slow transactions and network congestion. Once I even had to restart the network after several hours of inactivity.