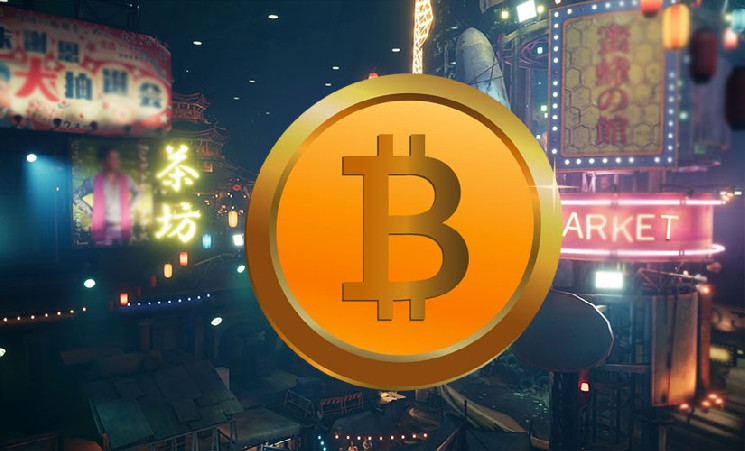 
Financial firm Fidelity Investments has recommended that governments invest in Bitcoin (BTC) to become more competitive than their counterparts when countries increase Bitcoin adoption in the future.

According to research director Chris Kuiper and analyst Jack Neureuther, even if other countries don’t believe in the investment thesis or Bitcoin adoption, they will be forced to purchase some cryptocurrency as a form of insurance and hedging. If you do it now, the costs will be less than in the future, because the price of BTC tends to rise. Experts predicted that in 2022 the number of states that have officially adopted bitcoin will increase.

The Fidelity forecast came out following a publication in the Times, in which analysts announced a high probability of the Bitcoin price rising to $100,000, and also called 2022 a good time to invest in the first cryptocurrency.

Large institutional investors began to show interest in BTC. In particular, BlackRock, which manages $3.5 trillion in assets, has opened several funds to invest in bitcoin futures.

Invest in cryptocurrency and large cities. In January, the mayor of Rio de Janeiro (Brazil), Eduardo Paez, announced his readiness to allocate 1% of the local budget for the purchase of digital currencies. Last year, this was also announced by the mayor of Miami (Florida, USA) Francis Suarez, who launched the mining of the MiamiCoin (MIA) municipal token.

Earlier, the Crypto.ru editors reported that the mayor of the American city of New York, Eric Adams, asked entrepreneurs to accept digital currencies as payment for goods and services. The official also announced his readiness to receive part of the salary in cryptocurrency.