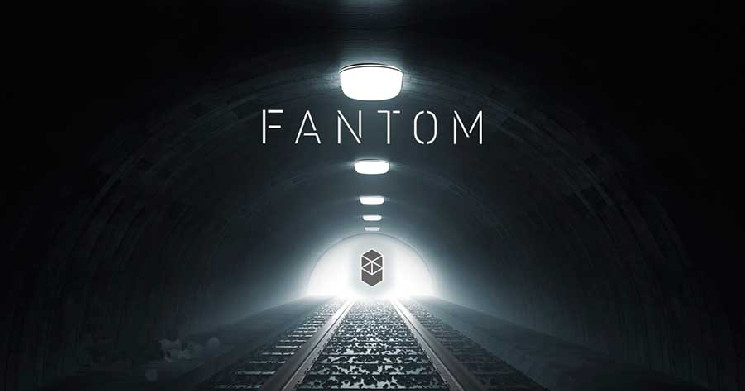 One of the competitors of the first level of Ethereum is the Fantom blockchain (FTM). Over the weekend, the price of the network’s native crypto asset rose by almost 15% to $3.40, coming close to its all-time high.

According to analytics firm Santiment, the FTM funding rate on platforms like Binance is turning negative, indicating serious short volume.

Fantom is approaching its ATH at $3.47, fixed at the end of October. The signal for close attention is the FTM funding rate on exchanges like Binance. With negative values ​​indicating a large number of short positions, prices tend to rise rapidly.

📈 #Fantom is edging close to its $3.47 #AllTimeHigh, made back in late October. A signal to watch closely is $FTM’s funding rate on exchanges like #Binance. When going negative, indicating many shorts, prices have tended to rocket upward. 🚀 https://t.co/n0dNMSdb9b pic.twitter.com/dlgNDBBMc4

Another important result achieved by Fantom over the weekend is the number of DEX transactions. On Saturday, January 15, Fantom ranked third behind Ethereum and Binance Smart Chain. In addition, in terms of transactions, DEX Fantom has also managed to outperform giants such as Polygon and Avalanche.

The reason for the recent rise in FTM prices was also high DeFi activity. The total value locked (TVL) on the Fantom blockchain exceeded $7.75 billion last week, a staggering 26% jump in a week.

Fantom achieves high transaction speeds by using a DAG-based smart contract platform for DApps, making it highly scalable. In addition, Fantom also positions itself as a cheaper alternative to other Tier 1 layers.

The native Fantom FTM token is used for various purposes such as staking, payments, and governance.