The transfer of 26 BTC to the address of the attackers was recorded by the Whale Alert service. Fraudsters used the name of Microstrategy CEO Michael Saylor to attract victims 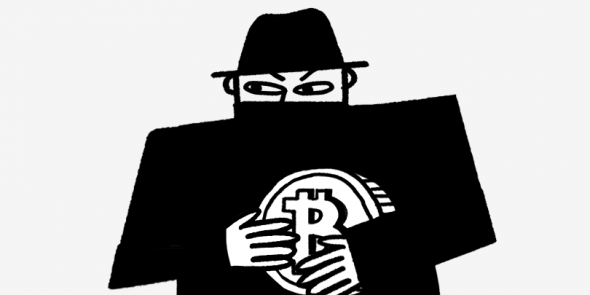 An unknown investor lost 26 BTC ($1.1 million at the exchange rate at the time of the transaction) by sending them to scammers who promised users to double their investment. This was reported by the Whale Alert service, which tracks large movements of the cryptocurrency. Fraudsters used the name of the head of Microstrategy Michael Saylor to attract victims.

Sailor himself reacted to the incident. He commented on the publication of Whale Alert and said that last week 489 such projects were launched by scammers on the YouTube video platform. According to the head of Microstrategy, his team regularly monitors such projects and notifies the YouTube administration about them, after which the scam videos are deleted.

Sailor is a strong supporter of digital assets. He said that bitcoin will become the main store of value of the 21st century and called the tightening of regulation of mining and crypto trading in China “a trillion-dollar mistake.”

Microstrategy is the largest cryptocurrency holder among public companies. As of January 17, the company owns more than 124 thousand BTC, the value of which is estimated at $5.2 billion, taking into account the current exchange rate.