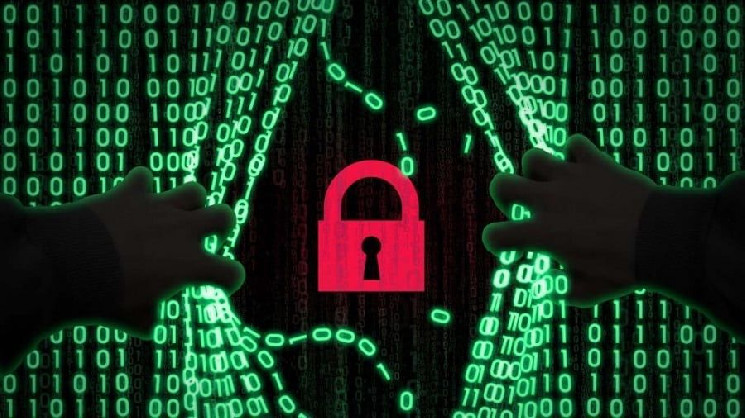 Cybersecurity company Certik, studying the direction of hacker attacks on DeFi protocols, found 286 cases of use of centralization elements.

Blockchain security and audit agency Certik has published a report stating that vulnerabilities related to centralization elements in DeFi protocols have become the main focus of hacker attacks. As a result of cyberattacks, attackers, using the nodes that are responsible for the operation of the sites, withdrew $1.3 billion worth of tokens from decentralized financial platforms in 2021.

In the 2021 cyber attack study, Certik experts audited 1,737 smart contracts and found 286 cases of discrete centralization risks. This fact is of great concern to cybersecurity specialists.

“Centralization is against the spirit of DeFi and poses serious security risks. Single points of failure can be exploited by hackers and malicious insiders.”

As an example, experts cite the hacking of the bZx protocol. In November 2021, attackers used phishing and an email with a malicious macro to gain access to two private keys and steal $55 million worth of tokens.

The agency notes significant growth in the DeFi sector for 2021. Certik says decentralized exchange (DEX) trading volume has tripled. The total value of locked assets (TVL) in protocols has quadrupled despite the surge in Ethereum blockchain fees.

“There is obviously an insatiable appetite for decentralized applications based on smart contracts that Ethereum supports. DeFi, NFT and other applications like ENS have contributed to this growth.”

The company believes that Ethereum faced strong competition during the scaling. As a result, DeFi protocols on the Binance Smart Chain, Solana, Terra, Avalanche, Fantom and Polygon blockchains in 2021 have taken a third of the market previously owned by Ethereum.

Despite the high fees in Ethereum, TVL in its protocols has increased to 153 billion. The migration of users to other projects has exacerbated decentralization issues for Ethereum. One of the positive things for Ethereum was the technical problems of the Solana protocol, which is positioned as the “killer” of Ethereum.

According to a recent report from analytics firm Chainalysis, many DeFi protocols have vulnerabilities in their code that hackers can exploit. In 2021, scammers carried out 21% of hacks using exploits. In 2021, analytics firm Elliptic flagged a report stating that the volume of losses due to crime in the DeFi market increased sevenfold in 2021 to $10.5 billion.