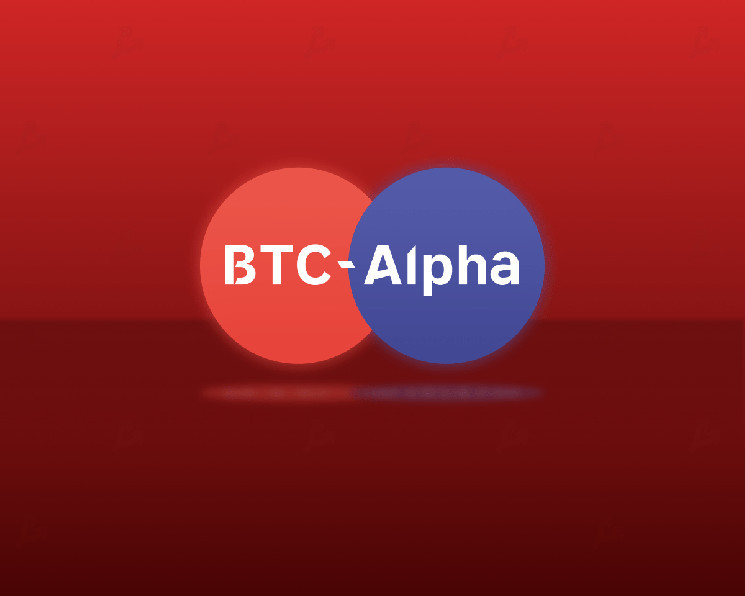 
The operators of the LockBit ransomware virus have made public the data of users of the British cryptocurrency exchange with the Ukrainian roots of BTC-Alpha. The Telegram channel “Information Leaks” drew attention to this.

According to him, a table of 362,479 rows contains hashed passwords, email addresses, registration dates, countries and IP addresses of the trading platform clients.

BTC-Alpha CEO Vitaliy Bodnar confirmed the leak in a comment to ForkLog, linking it to the November hack of the exchange. He emphasized that the database dump only partially contains reliable information about users. The rest of the data, according to Bodnar, was changed by hackers.

“362,479 people is the real number of exchange users at the time of the attack on November 1, 2021. In the distributed base, some points converge, some do not. We assume that the hackers deliberately changed some of the data so that people who want to buy the database do not receive completely reliable information,” said the CEO of the platform.

Vitaliy Bodnar noted that as a result of the leak, none of the users lost their funds, the passwords that got to the hackers are encrypted. He also said that the name of the operators of the LockBit ransomware began to appear in ransom letters about a month after the attack.

“Now LockBit can and will take some responsibility, because with a high degree of probability they were paid for this,” Bodnar added.

An investigation into the incident is currently ongoing, the Prosecutor General’s Office of Ukraine has opened a criminal case.

Recall that in early November 2021, unknown persons hacked the computers of several BTC-Alpha employees. They stole encrypted user passwords, but the funds, according to representatives of the exchange, were not affected.

Among the possible reasons for the attack in BTC-Alpha was the leak of information. After the incident, the platform increased the withdrawal time and introduced mandatory 2FA.