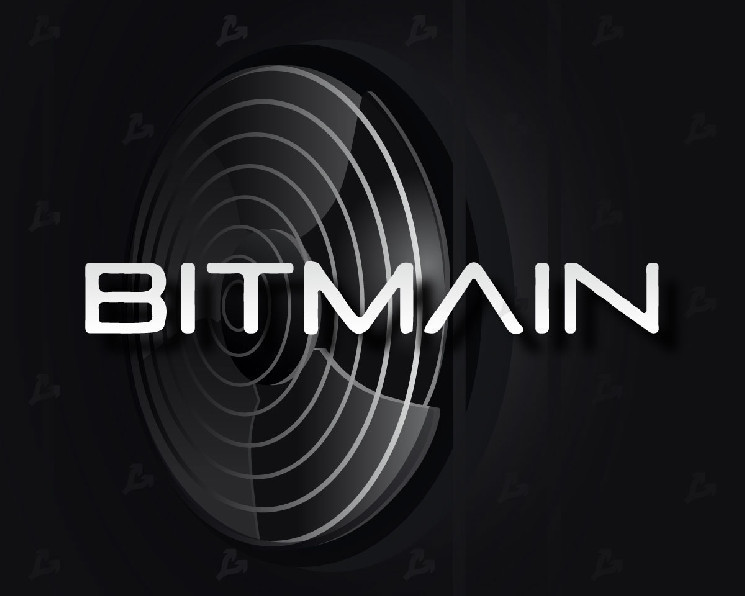 Recall that in May, Bitmain placed an order with TSMC for 5nm chips for its equipment.

ETH rate has consolidated and is ready for a new rally