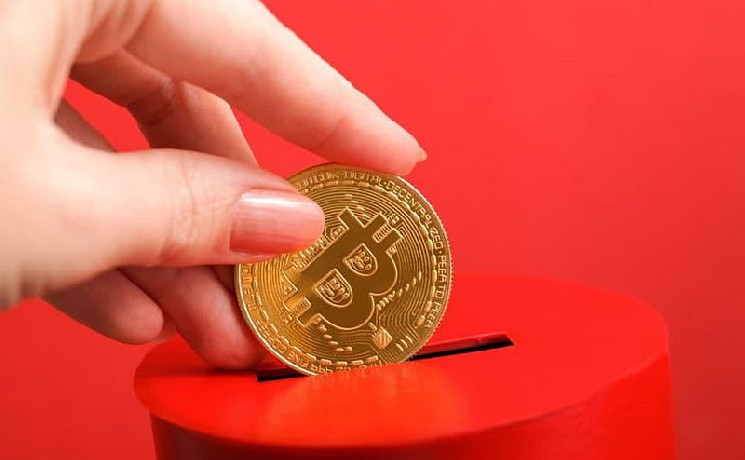 According to Bloomberg, over the past year, one of the most famous cryptocurrency payment processors in the world, BitPay Inc. announced changes in the structure of payments using digital assets.

Bitcoin (BTC) usage at companies using the processor’s payment system has fallen to around 65% of transactions last year, down from 92% in 2020, according to data from Bitpay. Ether (ETH) accounts for 15% of all transactions, other currencies such as Litecoin (LTC) and Dash (DASH) have increased their share.

Since November last year, companies have begun to use stablecoins for cross-border payments more often, since their value is constant and minimizes risks in the infamous cryptocurrency market for its volatility.

The growing popularity of stablecoins has partly encouraged the use of alternative coins for payments. For example, last year Dogecoin (DOGE) rose to prominence thanks to its supporters, including Tesla CEO Elon Musk, who announced that the coin would be accepted for purchasing Tesla-related products.

At the moment, everything points to the fact that people are storing bitcoins, not spending them. In 2021, the price of BTC has risen by 60%, even taking into account the volatility in the fourth quarter. According to Bitpay, the majority of cryptocurrency transactions last year were for luxury items such as jewelry, watches and cars.

According to Bitpay CEO Stephen Pear, transaction volumes for buying luxury items increased by 31% in 2021 from 9% in 2020. In 2021, the volume of payments increased by 57% in all directions.