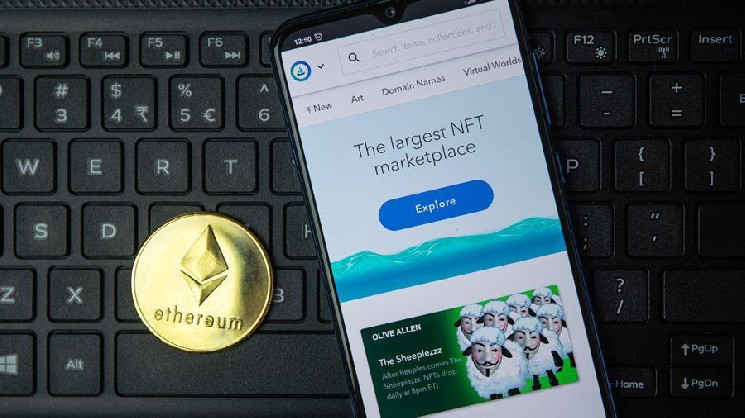 Marketplace OpenSea, which blocks stolen NFTs, does not protect users, but encourages hackers, according to cryptocurrency investors Ryan Sean Adams and David Hoffman.

During the Bankless podcast, hosts Ryan Sean Adams and David Hoffman discussed the policy of the NFT OpenSea marketplace, which assumes that when a non-fungible token is stolen, it is blocked from the user who purchased the NFT. Hoffman noted that such a decision is unfair to the real owner of the NFT. Adams expressed concern that this security measure would likely increase the number of stolen NFTs.

“This seems like a bad precedent because the platform could attract even more hackers.”

The official NFT OpenSea website says that the platform, having received information from a trusted source about the theft of a non-fungible token, blocks the NFT so that it cannot be bought, sold, exchanged or transferred using OpenSea.

According to the users of the platform, this method harms the clients of the platform. In this case, the attacker remains unpunished. Commenting on the Bankless Opensea Freezes Stolen NFTs podcast, user “Tom” compared NFT theft to car theft.

“If I buy a stolen car and the real owner turns up, I have to return the car I spent all the money on to him.”

With the rise of NFT thefts, more and more users are criticizing OpenSea as the platform operator fails to provide security.

Last year, a New York digital art aficionado lost 15 NFTs from the Bored Ape Yacht Club and Mutant Ape Yacht Club collections, as well as one CloneX NFT worth a total of $2.2 million. Despite the security policy of the OpenSea platform, the attacker sold several embezzled tokens on it.