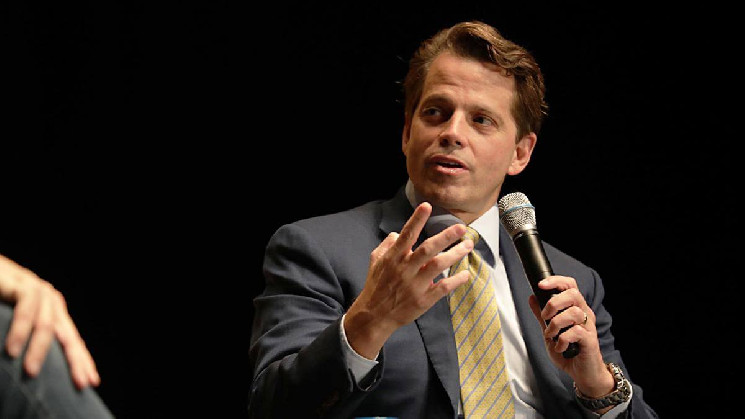 It seems that the crypto market is trying to win back the losses incurred during the last price corrections, as on Sunday, January 16, the price of bitcoin was consistently held above the $43,000 level.

Along with this, experts predict good results for individual altcoins. In particular, the founder of SkyBridge Capital, Anthony Scaramucci, is confident that Algorand (ALGO) will challenge the leading cryptocurrencies, as Google did in the early days of the Internet.

During a new interview with Digital Asset News, Scaramucci said he is investing heavily in ALGO as he believes it will edge out many of its competitors.

Now I have a quarter of a billion dollars in Algorand. I think that Algorand will become an analogue of Google.

To make it clear to everyone what he was talking about, he gave a detailed explanation:

When we were teenagers, we accessed the Internet using AltaVista. We used Lycos, America Online, even Prodigy if you remember that. Then, lo and behold, in 1998, a company called Google came along and people thought, “What do I need all this for? I have other tools to access the internet.”

Then people said, “Well, you know, it’s faster. It has machine learning, algorithms are more common. This will give better results,” and lo and behold, Google outperformed everyone. I think the same will happen with Algorand.

Algorand is a Proof-of-Stake blockchain that allows developers to create dApps for financial services. The network is called a competitor to Ethereum due to the higher transaction speed at lower costs.

Algorand is the future for me. It just needs more and more people to conduct a thorough check and choose it, the expert summed up.