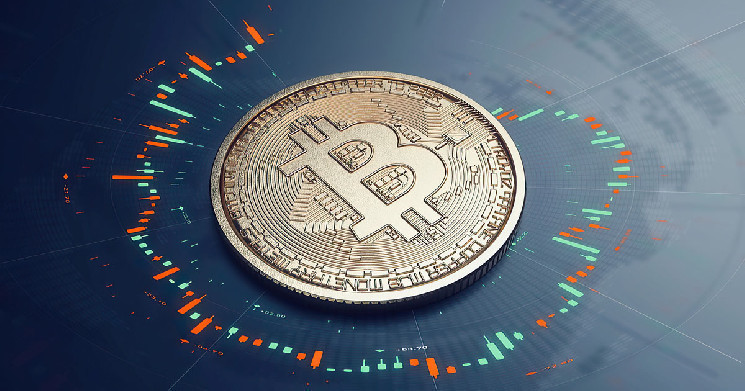 Analyst thinks bitcoin is on the verge of a 30% rally

He reviewed BTC historical price movement models that show that the asset is expected to rise by 20-30%. Since the beginning of 2021, whenever the price of bitcoin decreases significantly, in the following days or weeks, it usually falls below this point again, and then begins to rise. According to him, now BTC may be in a similar phase:

“From the beginning of 2021, you can see that when Bitcoin finds a low below the liquidation level, then it makes a move up. The average rate of such movement is about 63%, and the lowest was in April – about 27%.

Bennett noted the above range is very important as a target for a “consolation rally” and sellers will defend this range as resistance. But to start the rally, Bitcoin first needs to break the $45,600 mark: