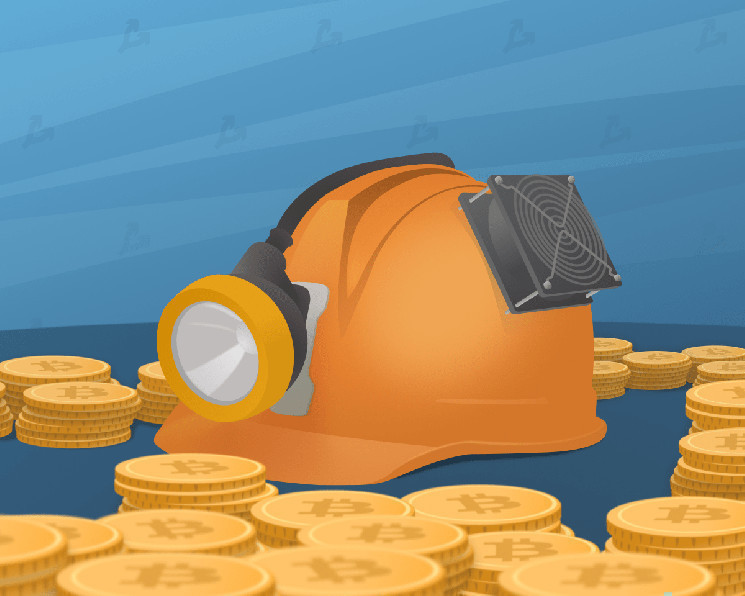 A developer from Southeast Asia will be engaged in cryptocurrency mining

Its subsidiary Hatten Edge has entered into an agreement with SMI CS to supply 50 mining rigs by the end of January 2022.

In February-March, the next batch of 1500 devices is expected. SMI CS also has an option to supply another 1,000 miners during 2022.

As part of the agreement, Hatten Edge is responsible for the installation and operation of the equipment, SMI CS will ensure the storage and security of the mined cryptocurrency.

Hatten Land previously signed a contract with Frontier Digital Management to purchase 1,000 mining devices, according to a press release. It is assumed that the first 80 pieces of equipment will be deployed in January.

The company also entered into a cooperation agreement with The9 Limited to receive 3,000 mining rigs with a further option for 2,000 rigs.

As part of an initiative to enter the cryptocurrency mining business, Hatten Land intends to install more than 6,000 solar panels on the roof of the largest shopping center in Malacca, Malaysia, in order to reduce its carbon footprint and obtain cheaper electricity.

Together with Enjinstarter, the firm plans to create a metaverse that will become the “digital twin” of Malacca. The project provides for the release of digital assets, including NFTs.

Recall that throughout 2021, several firms from various fields announced their entry into the mining industry. In January it was reported by The9 Limited, in February by the tea company Urban Tea.

Blockchain-based Powerbridge Technologies made the announcement in August.