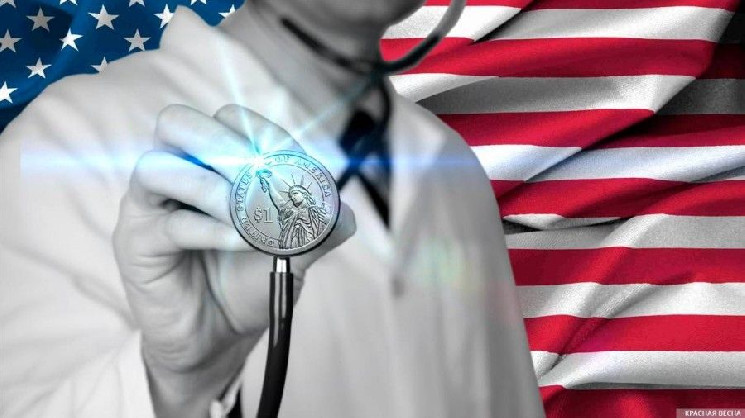 Michael Hsu, acting head of the US OCC, said that the lack of a law makes it impossible for the regulator to protect the cryptocurrency market.

Acting head of the US Comptroller of the Currency (OCC) Michael J. Hsu, speaking at the British-American Business Transatlantic Financial Forum, expressed concern about the uncontrolled growth of the digital asset industry. He stated that the rapid growth of cryptocurrencies and the indifference of regulators in previous years have caused instability in the crypto asset market. Hsu believes that it is necessary to develop a law for this industry as soon as possible.

Hsu noted that more and more users deprived of access to banking services are starting to use cryptocurrencies as analogues of banks. They do not see the need for intermediaries to transfer money. Therefore, regulators need to pay more attention to overseeing the industry before it’s too late.

“Cryptocurrencies have entered the mainstream despite regulatory uncertainty, as well as a series of scams, hacks and other disruptive events. There are many questions for financial regulators. What should regulators focus on? What should be done? By whom? And why?”

Michael J. Hsu stated that for the OSS, the regulation of stablecoins serves to prevent hidden threats. Such as the panic withdrawal of money from banks, which occurs when users withdraw their money due to fears that the institution will become insolvent or there will be a crisis. In most cases, banks cannot issue cash to all depositors, because, according to the banks’ business model, almost all assets are in circulation.

In the case of cryptocurrencies, especially decentralized ones, supervisors are powerless to protect banks and users. Michael Hsu emphasized that in the case of stablecoins, this becomes especially noticeable. These tokens are in many cases the starting point for traditional investors in the world of cryptocurrencies, and there is confidence that each stablecoin is backed by an equivalent fiat value. If this confidence is shaken, panic and withdrawal of money can begin, which will cause serious damage to the crypto industry.

“Fortunately, we have an effective tool to reduce risks — banking regulation. Bank-regulated stablecoin issuers will provide stablecoin holders with the confidence that these tokens are as safe and profitable as bank deposits. Even if the wave subsides, the reserves will remain, they will be monitored by banking supervisors.”

He cited USDT as an example, which has almost three times as many transactions as Bitcoin. Hsu added that if users start withdrawing money from USDT en masse, it will hurt the cryptocurrency market. In his opinion, regulations will be able to ensure that stablecoins are truly “stable” and there is no need to urgently withdraw them in the event of a crisis.

OSS is one of the regulators that is loyal to cryptocurrencies and wary of stablecoins. Last year, the Office of the Comptroller of the Currency acknowledged that digital assets could enhance the functionality of financial services, but warned banks about the risks. A little earlier, the OSS clarified the rules for regulating cryptocurrency activities for banks. In October, the U.S. Office of the Comptroller of the Currency advocated for tougher regulation of stablecoins.