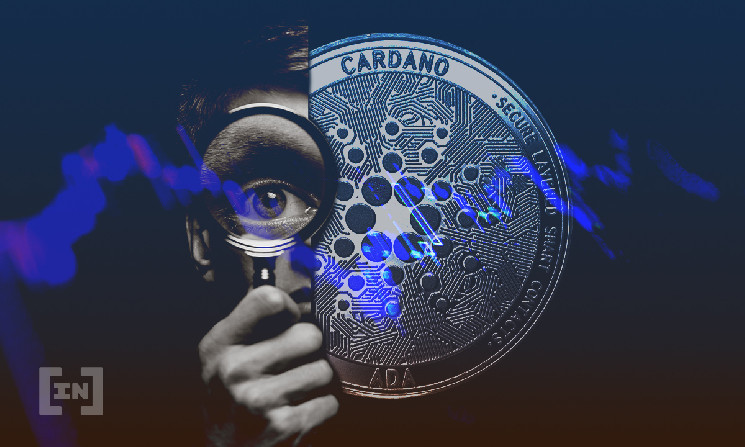 The Basho era begins on the Cardano network. What to expect in 2022

Cardano developers have announced plans for 2022, they will help increase the development and launch of decentralized applications (dApp) on the network

Cardano has big plans for 2022. Earlier, BeInCrypto reported that Charles Hoskinson laid out the Cardano roadmap for the audience of his educational vlog. He emphasized that the company that developed the Cardano protocol will spare no money or effort to improve the off-chain infrastructure and create conditions for the deployment of decentralized applications in the ecosystem.

During the Basho (or Basho after Japanese poet Matsuo Basho) phase, the team will focus resources on optimization and scaling to handle the expected growth in Cardano-based dapps. In particular, it is planned to increase the block size from 8 KB to 72 KB.

Pipelining, in which processes run in parallel and thus increase throughput, will reduce the time per block by combining the validation and distribution processes. Another on-chain improvement is the blocks for introducing incoming confirmation records. They will reduce the time to allocate blocks and increase the number of transactions processed per second.

In addition, it is planned to improve the processing of unspent transaction balances (UTXO), the distribution of rewards for staking, including in real time.

The extended UTXO model will be enhanced with the Plutus scripting language. Updates will be made to reference inputs (Cardano-0031 improvement proposal), Plutus data (CIP-0032), and script sharing (CIP-0033).

Changes will also be made to the nodes. They will simplify the calculation and payment of rewards for staking. Some parts of the protocol state data will be stored on disk, which means that systems with limited RAM will be able to manage nodes if they have enough storage space.