“Take control”. What measures to expect from the US regarding cryptocurrencies 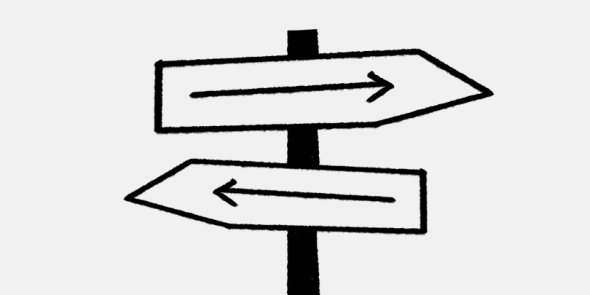 In early January, it became known that the US Congress would hold hearings on the impact of cryptocurrencies and bitcoin mining on the environment. More than 70 environmental groups have come forward for this, now industry representatives will answer various questions about cryptocurrencies.

The topic of ecology is one of the most important. In particular, Tesla refused to accept payments in bitcoin due to the non-environmental method of its production. If the US authorities are forced to apply restrictive measures against digital assets, this may adversely affect the quotes of cryptocurrencies and market prospects. At the same time, in October last year, the chairman of the SEC Securities and Exchange Commission, Gary Gensler, said that the regulator does not plan to impose a ban on cryptocurrencies.

“There are no risks for the market”

If we talk about a ban on cryptocurrencies similar to the Chinese one, then this is an absolutely incredible scenario for the United States, says Roman Nekrasov, co-founder of the ENCRY Foundation. According to him, the US authorities are not interested in the ban, because, firstly, US investors are active and are leaders in the crypto market, and secondly, after the ban on bitcoin in China, the US seized the palm even in the cryptocurrency mining market.

“It can be assumed that tough measures will be the desire to take control of the crypto-currency sphere: taxation, tracking transactions, disclosure of financial statements. If we talk about these steps, then I believe that the United States is likely to somehow tighten the requirements for crypto projects and their reporting,” Nekrasov said. He added that this will not provoke a collapse in the crypto market.

The fact that the United States is the absolute leader in the crypto market was also announced by Anton Kravchenko, CEO of Xena Financial Systems. He also does not believe that any tough measures are possible on the part of the American authorities, but admitted that the regulators will finalize the legislation.

“There are no significant risks for the market,” Kravchenko said.

Local downturns are possible, but cryptocurrencies will survive the tightening of regulation and other initiatives of the US government, Nekrasov added. He concluded that there would be no ban on cryptocurrencies in the US.