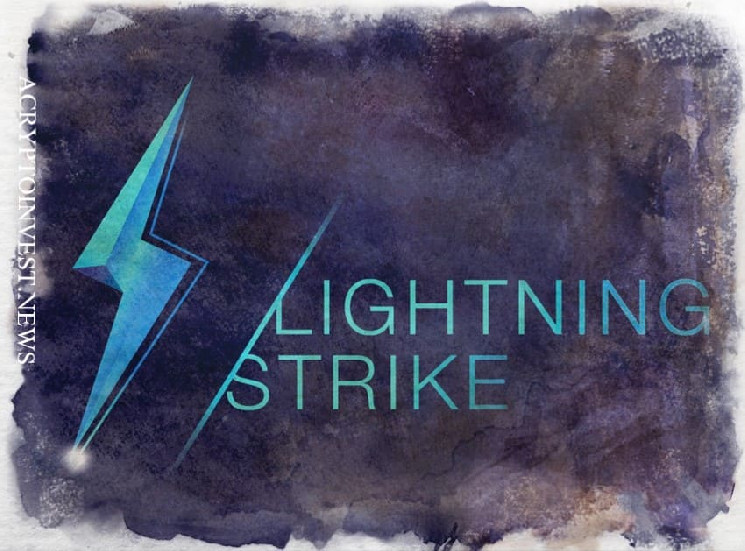 Strike app will not support BTC in Argentina

Three days after the announcement of the launch of services in Argentina, the Lightning Network-based Strike application only supports the Tether USDT stablecoin in the country.

Argentinean users have complained that the app will not allow them to buy, sell or hold bitcoins, as Strike users in other countries can. The company did not mention support for Tether only during its launch announcement on Tuesday.

In a tweet, Strike trumpeted the move to Argentina, with CEO and founder Jack Mullers promising a “superb financial experience,” adding that Strike will “use the open world Bitcoin monetary network to bring hope to the people of Argentina.”

Strike’s move to Argentina is part of a broader initiative to expand its presence in Latin America. In a statement, the company said that users will be able to make money transfers, receive bitcoin tips on Twitter, and use Strike’s peer-to-peer transaction services.

Strike did not respond to CoinDesk’s requests for information on the use of Tether (USDT) on its platform in Argentina. At the time of publication, the company also did not address user complaints on its Twitter account or website.

One Argentinian user, Nicholas, told CoinDesk that the app can accept payments in bitcoin but will immediately convert the cryptocurrency to USDT. He said that the Strike wallet only contains USDT. Another Strike user from Argentina, Adam, tweeted that the app was “disappointing”, calling it a custodial wallet that only works with Tether according to the Ethereum ERC-20 standard.

Adam wrote that the app has inputs and outputs that allow users to connect to the cryptocurrency, such as sending USDT and then receiving bitcoin via the Lightning Network.

Nicholas said he was able to send funds from his Strike wallet to an exchange in Argentina, after which he received bitcoin.

Responding to Nicholas, Luis David Esparragosa, a journalist for Spanish-language media Criptonoticias, said that Strike is sending Tether, not bitcoin, to Bittrex, the cryptocurrency exchange that holds and transfers Strike funds.

If you can and it’s perfect. I already sent instantly both to @MuunWallet and to @belo_app