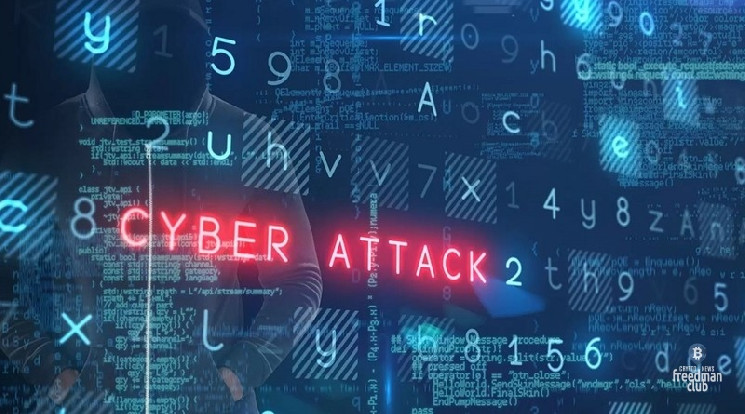 Reasons why the number of crypto scammers has increased

In 2021, losses from cyber attacks on crypto markets exceeded $14 billion.

Specialists from the PeckShield company recently published a list in which the 50 most insecure tokens of tokens in the Binance Smart Chain network. Projects were selected according to criteria, the main of which was the fact that their creators have the right to issue an unlimited number of coins, secondary factors were the ability of the administrator to blacklist users, as well as the imposition of restrictions on the sale of coins.

Last fall, Stanislav Kuznetsov, deputy director of Sberbank, said that Russians began to encounter crypto fraud much more often at the initial token offering (ICO) stage. According to the deputy, when people invest in such assets, they are more likely to not be able to return their funds.

Cybercriminals are sending out messages in which they offer to start investing in digital currency. In the letter itself there is a link where, as expected, you can make the first deposit. Immediately after the scammers receive the money, they stop communicating.

Cybercriminals do not sleep

In 2021, losses from cyber attacks on crypto markets exceeded $14 billion. Overall, losses are up a whopping 79% when compared to 2020.

Most of the crimes were related to fraud, followed by theft (90% of them were due to hacking of blockchain projects). Chainalysis stated that the decentralization of DeFi is the reason for such a rapid increase in crime.

There will be no less fraud

The number of those who become new participants in the crypto market regularly increases several times and this trend does not plan to stop. This is stated by Cryptorg CEO Andrey Podolyan. He is of the opinion that there are much more victims, this attracts scammers.

“It’s getting harder for fraudsters to work. But there are decentralized exchanges and wallets that they can easily use for their own purposes. Therefore, I do not expect that there will be less fraud,” Podolyan said.

There is a possibility that the regulators will also go on the offensive, said analyst Pershikov. He says that it is because of this that fraudsters will have fewer opportunities to commit illegal acts.

“It is impossible to say that regulators will completely clear the market of scammers and put things in order, since digital assets represent many ways to avoid supervision and control by the authorities,” Pershikov added.