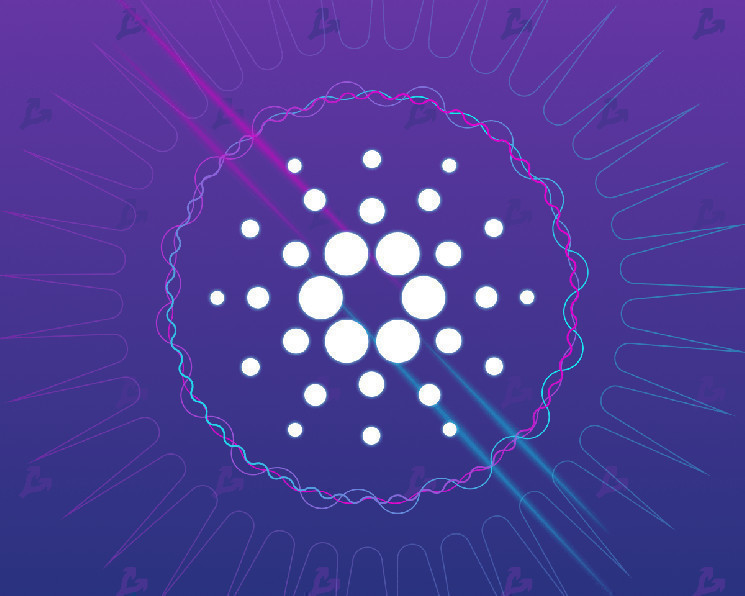 After the implementation of smart contracts in the main Cardano network, the company behind the development of the project IOHK will focus on performance optimization and blockchain scaling. This was told by its marketing director Tim Harrison.

NEW BLOG: With core smart contract capability now deployed, the next phase for #Cardano focuses on performance optimization and scaling.

Here’s how we plan to steadily increase Cardano’s capacity & throughput during 2022. And it starts right here…https://t.co/zgbRvaWixv pic.twitter.com/h25H4EGYB4

“Now, after entering the Basho stage, we are putting more and more effort into optimization and scaling. […] Parameter adjustments, improvements, enhancements, and other innovations will all play a role in Cardano’s continued performance and throughput gains throughout 2022,” Harrison wrote.

To achieve these goals, IOHK intends to work on on-chain and off-chain solutions.

The first companies include:

The developers plan to integrate the Cardano network with a number of sidechains, including dcSpark’s Milkomeda and IOHK’s own Mamba.

The company will continue to work on improving the Hydra layer 2 protocol and introducing off-chain computing. In particular, the network may be able to execute contracts asynchronously (Asynchronous Contract Execution, ACE).

IOHK also intends to implement the Mithril protocol introduced in 2021, which is designed to improve blockchain synchronization and increase the efficiency of multi-signature aggregation.

Over the past 24 hours, Cardano (ADA) has risen in price by more than 8%, according to CoinGecko. At the time of writing, the cryptocurrency is trading near $1.38.

Recall that Vitalik Buterin conducted a poll on his Twitter, in which he asked about the most popular currency in 2035, with the exception of Ethereum. The winner of the vote was Cardano.