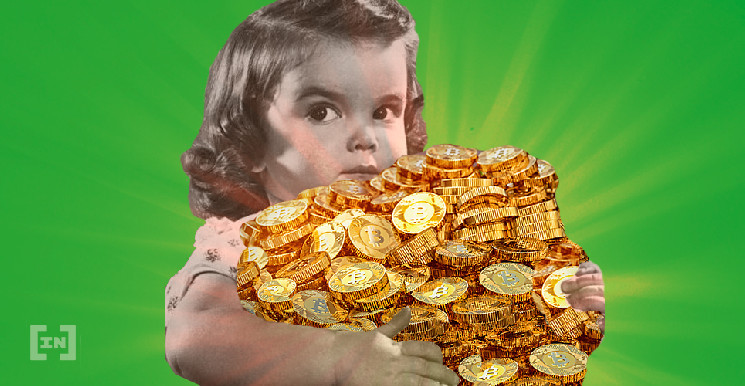 The beginning of 2022 was marked by a serious correction in the market. The cost of the main cryptocurrency decreased to the level of $39,000, but quickly won back the lost positions. What will happen to the price of bitcoin in the near future and is it worth it to buy an asset at a reduced price right now, editors BeInCrypto learned from the experts

Most experts are sure that the main cryptocurrency is ready to resume the bullish trend. This opinion is held Zam.io founder Yuri Gusev. Based on the weekly chart, the expert assures that the BTC has already found the bottom of the general downtrend in the area of ​​$41,000 – $42,000 and is now preparing for growth.

“Bitcoin found support in the form of a red Kijun line and a green cloud on the Ichimoku indicator. We see that the asset sat down on strong support – a buyer appeared. In addition, other factors will also influence the increase in the price of bitcoin: the settlement of the situation in Kazakhstan, the growth of inflation in America. According to the Wall Street Journal, monthly inflation in the United States was 7%. According to my forecasts, by the end of January, the price of bitcoin will increase sharply,” he comments. 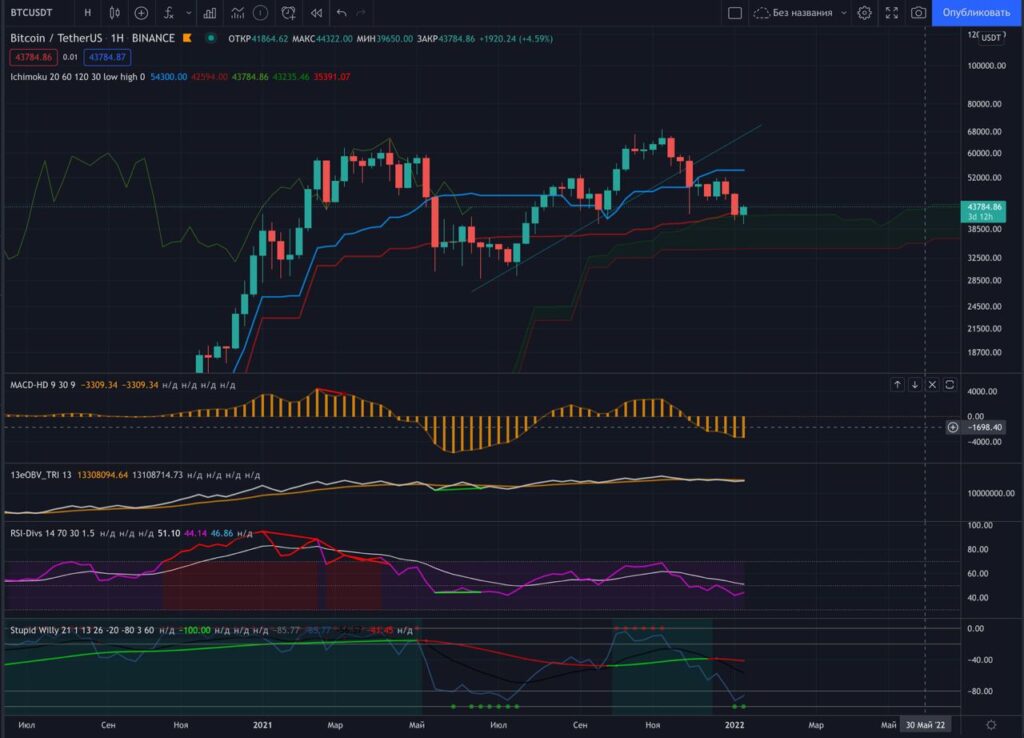 Such an opinion is held CEO and co-founder of Stobox Evgeny Deev. In his opinion, now the market is forming all the conditions for further growth in the price of bitcoin:

“I would not like to give short-term forecasts, as the market remains quite volatile. But in the long run, bitcoin has every chance not only to win back lost positions, but also to set new price records. This will be facilitated by the general situation in the world,” the expert emphasizes.

CBDO ChangeNOW Paulin Schöngett assures that it is most profitable to buy bitcoin now, since the coin is a few steps away from a new wave of growth.

See also: Speculators attribute omicron to the reasons for the fall of bitcoin – Santiment

“Now the rollback from the November record is 38%. Let’s look at the previous corrections: the largest was in May-July 2021, when Bitcoin fell by 54% from the maximum before the explosive growth. Let’s look at the corrections of 2017: in every quarter we saw pullbacks of 30-40%, but they were always shorter than the periods of growth. Thus, we can conclude that this is a natural and recurring phenomenon in the crypto market,” she states. 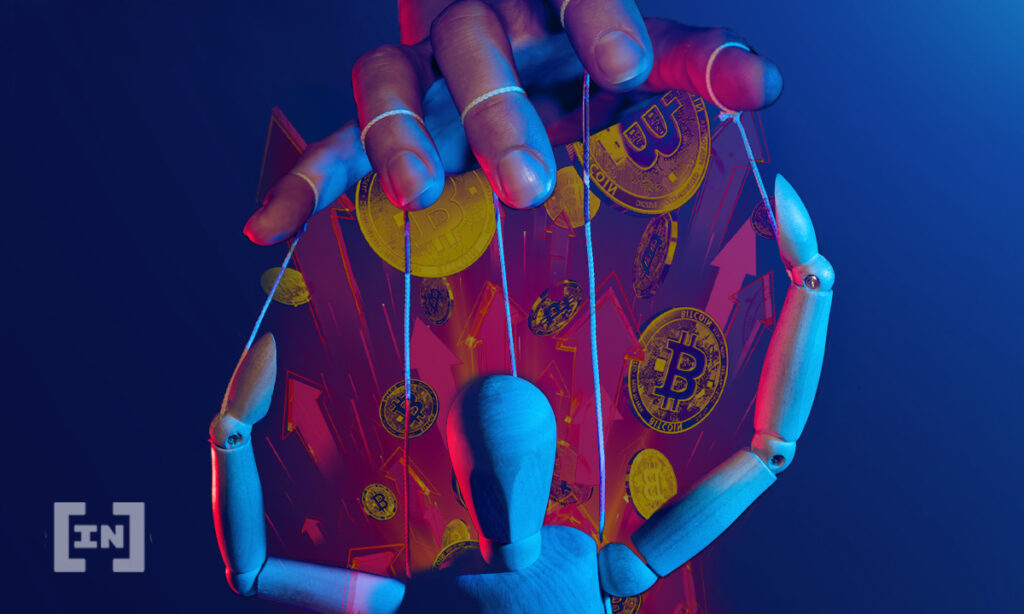 The fall of bitcoin is not over yet

However, some experts are sure that the fall in the value of bitcoin is not over yet. The price of the main cryptocurrency will continue to change at least until the end of January.

“I am sure that in the next few months the price of bitcoin will drop to $20,000, and then it will start to win back its positions,” he assures Georgy Galoyan, founder and CEO of DAO.vc.

On the ongoing correction of bitcoin says SEO Tiger.Trade Vyacheslav Curka. The expert is sure that BTC will not fall below $20,000, but the price will still decline.

“Personally, I doubt that the depreciation will be so radical. It seems more realistic for the market to enter a sideways trend around $38,000,” he says.

Roman Nekrasov, сооснователь ENCRY Foundation, believes that if bitcoin really fell to the $20,000 mark, this would provoke a new influx of users into the market. But, in all likelihood, this will not happen.

“The minimum that bitcoin is able to fall to is $28,000 – $30,000. But this is also unlikely. Bitcoin is more likely to break the bottom in the $33,000-$35,000 region and immediately bounce back. As previous falls in the bitcoin rate have shown, there are always walls of buy orders around such “round” numbers. Cryptocurrency simply does not have time to fall, as it is immediately bought back. Given the current performance on crypto exchanges, this powerful wall is worth somewhere in the region of $39,000 – $40,000. It is now difficult for Bitcoin to fall even below this level, ”says the expert.

A similar opinion is held by Vladislav Utushkin, CEO of TO THE MOON group of companies.

“I don’t believe in bitcoin falling to $20,000, but I admit a strong correction. Just look at the fact that the funding rate on all crypto exchanges is now negative. Marketplaces pay extra to people who hold long positions. This usually happens when it is dangerous to hold a long position. But it is unlikely that the market will see $20,000,” he comments.

In general, experts agree that the market is cyclical. Similar corrections have already been observed in 2019-2021, which means that very soon cryptocurrencies will begin to grow in price again.

See also: Bitcoin loses liquidity due to expectations of growth to $100,000 – Glassnode