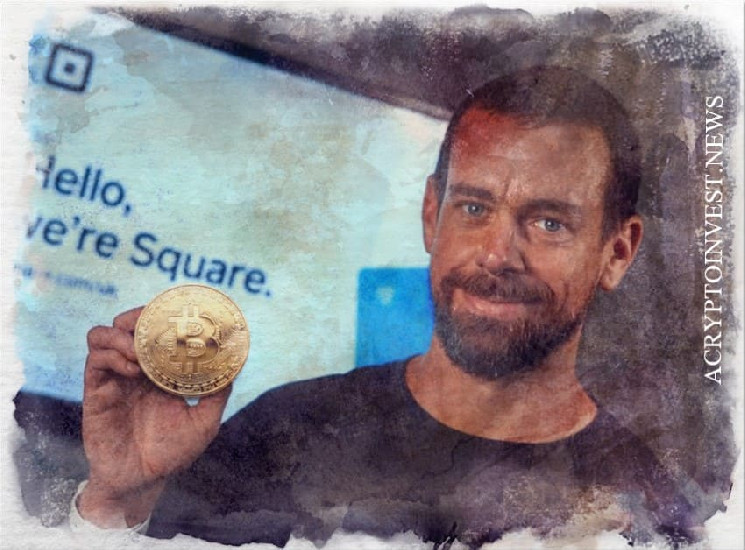 Dorsey originally announced such a move last fall, highlighting a possible application “based on custom silicon and open source for individuals and businesses around the world.” Now statements from Block executives, as well as recent job postings, offer more details on what the venture will look like.

In a tweet, the general manager of the hardware company, Tom Templeton, doubled down on decentralization.

“We want to make mining more distributed and efficient in every way, from buying, setting up, maintaining and mining. We are interested in this because mining goes far beyond creating new bitcoins. a future that is completely decentralized and permissionless,” he wrote.

Days before Dorsey’s promise, Block posted a job posting for a “lead digital designer” focused on “working closely with other digital designers and mixed signal developers to develop the next generation of mining ASICs.”

Indeed, Templeton stressed that the hiring is taking place in the hardware team, stating that “some of the open positions are electrical engineers, analog device designers, and packaging engineers.”

Dorsey also this week unveiled a new litigation fund designed to provide resources to bitcoin developers who face lawsuits because of their work. As you might expect, the funds will go to help with a lawsuit brought by a firm linked to Craig Wright, who claimed to be the inventor of bitcoin.