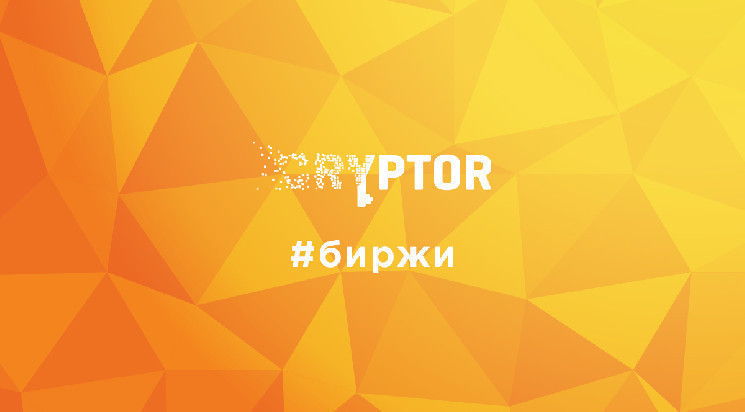 Bithumb is preparing to launch an NFT marketplace

The largest cryptocurrency exchange in South Korea promises to launch a separate universal platform for trading NFT tokens. Bithumb management has not yet decided whether the marketplace will be directly owned by the company or spun off as a subsidiary.

The new platform will appear in the first half of 2022, providing support for all existing NFT formats, as well as a copyright tracking system.

Bithumb has not yet disclosed the name of a partner for this project. The startup was selected based on the opportunity to bring to the marketplace the independent release of popular series of unique tokens under the auspices of the exchange.

NFT trading platforms are becoming a mandatory attribute of exchange trading. In South Korea, a similar marketplace was launched by Upbit and Korbit.