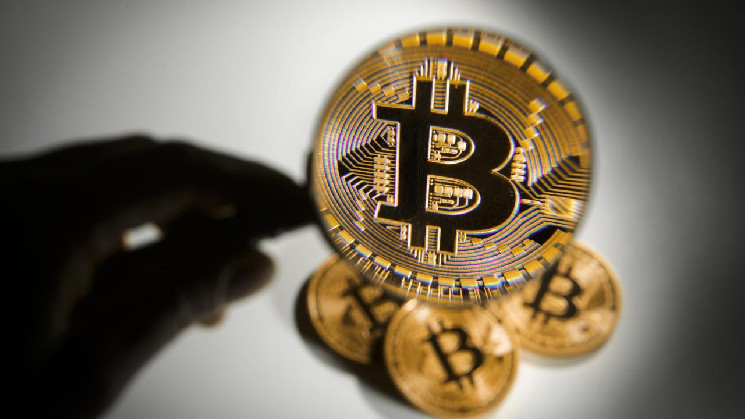 Jurrien Timmer, a macro strategist at financial company Fidelity, is confident that the price of bitcoin will not fall below $ 40,000 and will continue to grow in 2022.

Timmer sees $40,000 as a key support zone that the bears will not be able to break through. He made this forecast taking into account the Dormancy flow indicator, which takes into account the ratio of the level of capitalization of the asset and the number of dormant coins that are not involved in transactions.

A few days ago, I figured out that the $40,000 level can play the same role in the Bitcoin market as $30,000. I came to this conclusion based on the S-curve growth model of the actual value of BTC.

I came across an indicator that confirms this hypothesis: Dormancy flow. Its value has reached oversold levels recorded on previous bottoms,” Yurrien said.

A few days ago I made the case that 40k could be the new 30k for Bitcoin, based on the rising intrinsic value from my S-curve model. I just came across an indicator that further suggests this: Dormancy flow. It has reached the kind of oversold levels seen at past bottoms.🧵 pic.twitter.com/GEfN0FsBKg

According to Timmer, the bitcoin market was in the oversold zone due to rising inflation. The strategist treats bitcoin as a store of value and therefore compares it to gold. The BTC rate in relation to the value of the precious metal dropped to the bottom reached in September 2021. Accordingly, in his opinion, the price of the coin should go up.

The head of the Three Arrows Capital venture fund, Su Zhu, also predicted a rise in BTC prices after analyzing the Dormancy flow. According to him, on January 11, the indicator gave a signal to buy bitcoin for the sixth time in the history of trading. Taking into account the trends of past years, it can be assumed that the value of the coin will increase until ATH is updated.