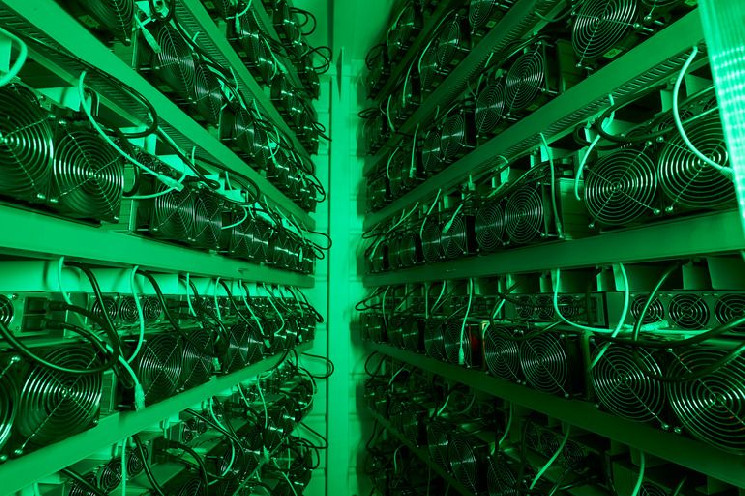 More recently, the hash rate has been falling inexorably at a time when the internet was temporarily shut down in Kazakhstan amid civil unrest. It was widely discussed around the world that the hash rate dropped by 15% due to problems in Kazakhstan, but local miners claimed that this was not the case. They said that the fall in the price of BTC and the increase in mining difficulty contributed to a 15% decrease in the hash rate.

Bitcoin mining difficulty is expected to increase by 3.8% in 5 days and reach a new all-time high.

The last time mining difficulty was at 25 trillion was on May 13, 2021, after which the figure dropped significantly. After July 17, the situation began to change upwards.