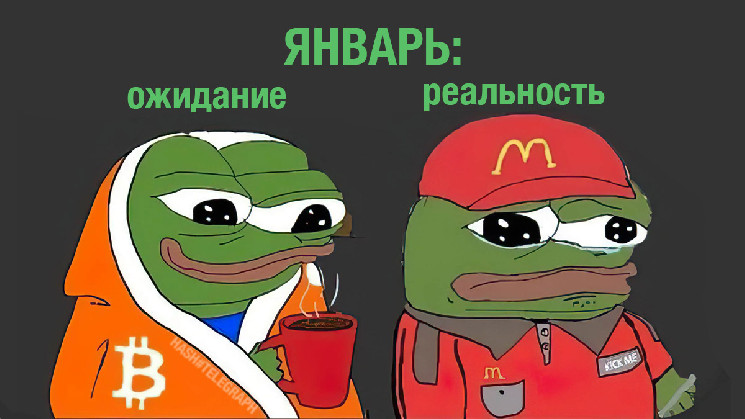 
This week will be remembered by cryptans for the next – not the most serious, but very offensive – fall of bitcoin. While bitcoin maximalists, clenching their teeth, were waiting out a difficult time, Elon Musk pumped Dogecoin, and Morgenstern advertised TON. As they say, feel the difference. CryptoTwitter – a place where you can always discuss digital currencies – no matter what, continued to joke on topical topics.

Incredible adventures of Bitcoin around $40,000

Panic gripped the kryptans on Tuesday. Bitcoin broke through the important level of $40,000 and prepared to pour further. Analysts cold-bloodedly stated that when digital gold was worth $65,000, everyone wanted to buy it at a discount, and now for some reason buyers do not line up for bitcoin. 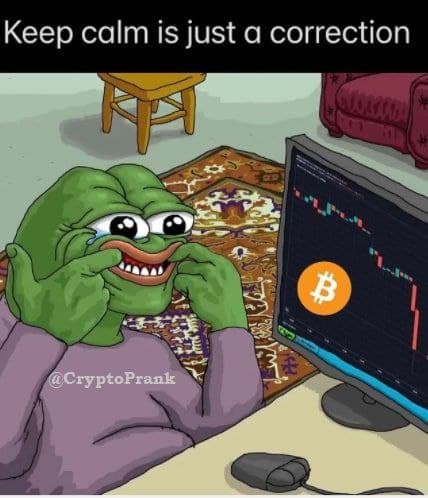 But Jack Dorsey did not stop the fall of bitcoin – his company Square (renamed Block) was seriously going to develop mining equipment for bitcoin mining and roll out a competitor with Chinese ASICs. At least the jobs on LinkedIn hint at it. 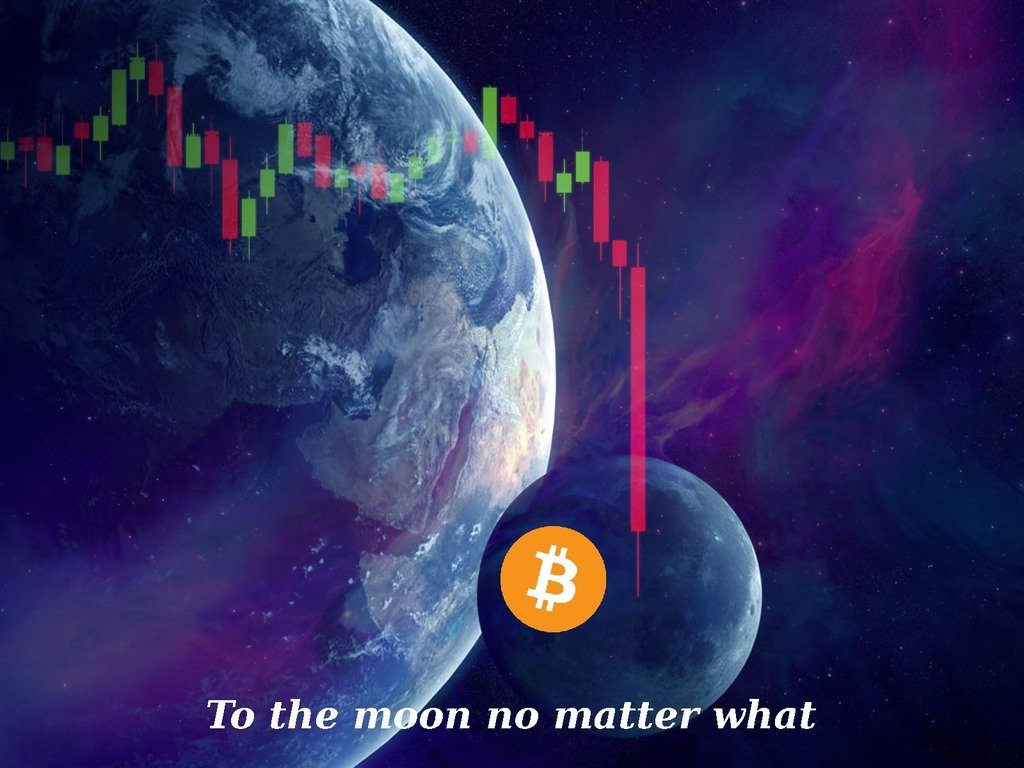 To the moon by all means

And billionaire investor Bill Miller, in a confidential conversation with WealthTrack, admitted that he keeps 50% of his assets in bitcoin. The far-sighted billionaire acquired his first bitcoin back in 2014, when the first cryptocurrency was worth $200. 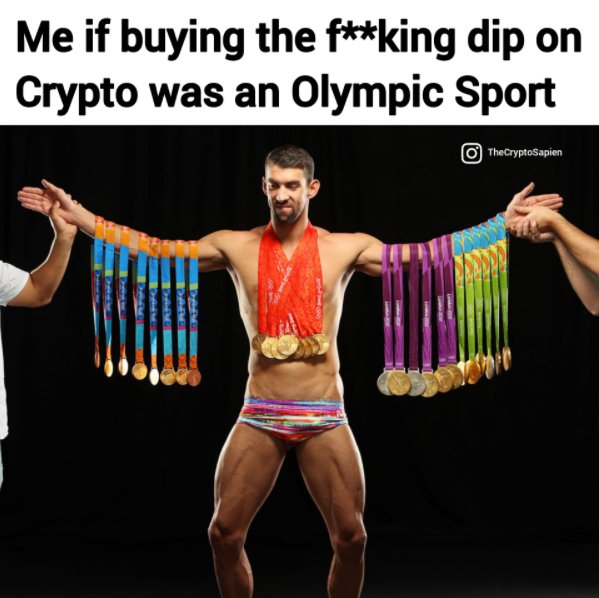 By Sunday, bitcoin cheered up and analysts again started talking about a bullish rally. Michael van de Poppe, a trader at the Amsterdam Stock Exchange, believes that everything is moving towards this. 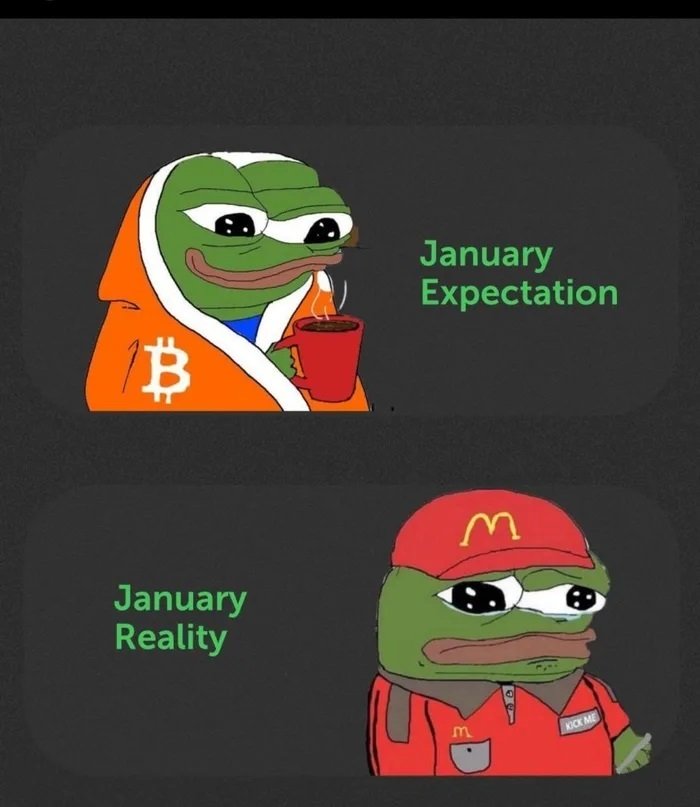 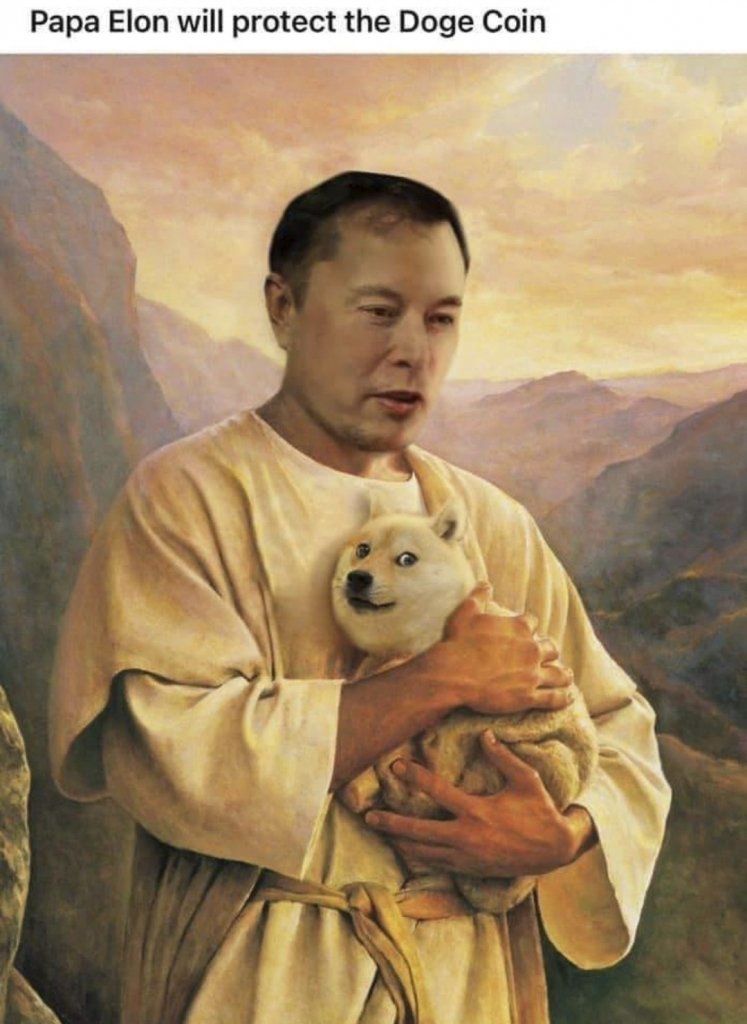 The sad mood in the market was diluted by Elon Musk. Back in mid-December, he hinted that DOGE is a great altcoin, and people like to spend it, not save it (unlike bitcoin, which is also great, but for some reason everyone prefers to hod it, which is not good for business). Therefore, this week the sale of Tesla merchandise for Dogecoin started. 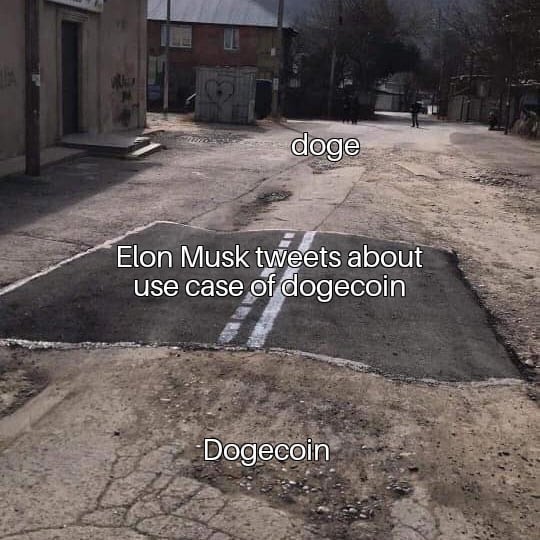 This, of course, is not an electric car for a crypt, as it was last year, but it’s also good. Moreover, most users of the Doge meme token can still afford to buy only souvenirs from Tesla.

In general, what kind of cryptocurrency, such is the implementation. DOGE reacted to the news with a solid 25% gain. 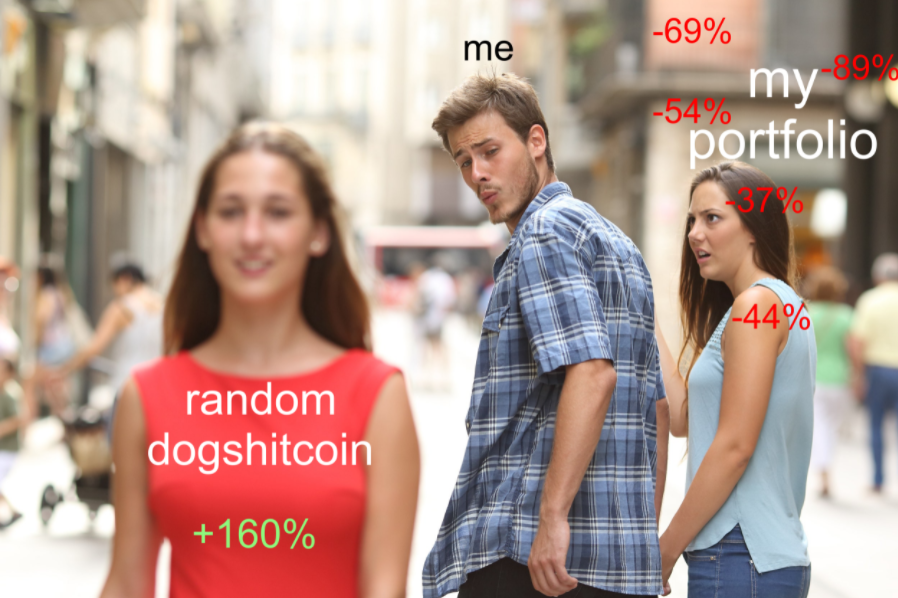 My crypto portfolio – I am Random dogcoin 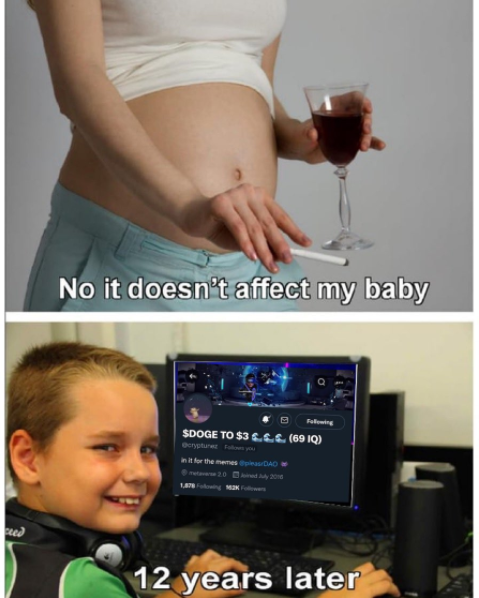 DOGE lovers swept mugs, metal buckles and stainless steel cyber whistles off the shelves of the Tesla store at 300 DOGE each. Our editors have a rare video at their disposal:

The Dogecoin community bought up all the cyber whistles and went to the moon fully armed.

The group of developers of the TON cryptocurrency project understands little in the development of the crypt, but fumbles in promotion. Therefore, they decided to go for broke and bought themselves the main option maker of today’s Russian youth. Rapper Morgenstern, who has money like dirt, said that he “sold all his cue balls” and invested 10 million rubles in the Toncoin coin. TON Early Investor Suit for the Next Few Years

Considering that the project will soon turn 4 years old, and the advertisement of “Durov’s crypt” climbs on Internet users from every iron, TON investors risk being left with nothing. 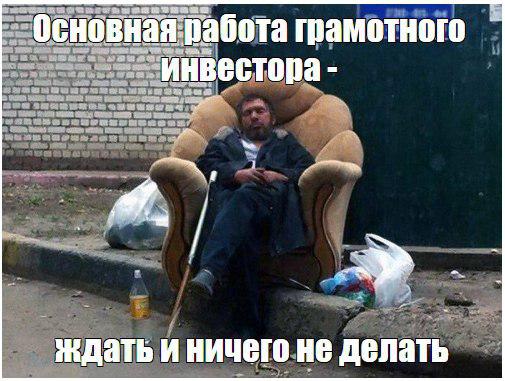 By the way, the head of the Investigative Committee, Alexander Bastrykin, who has long dreamed of finding out all the owners of the crypt, will come for such bold investors as Morgenstern. 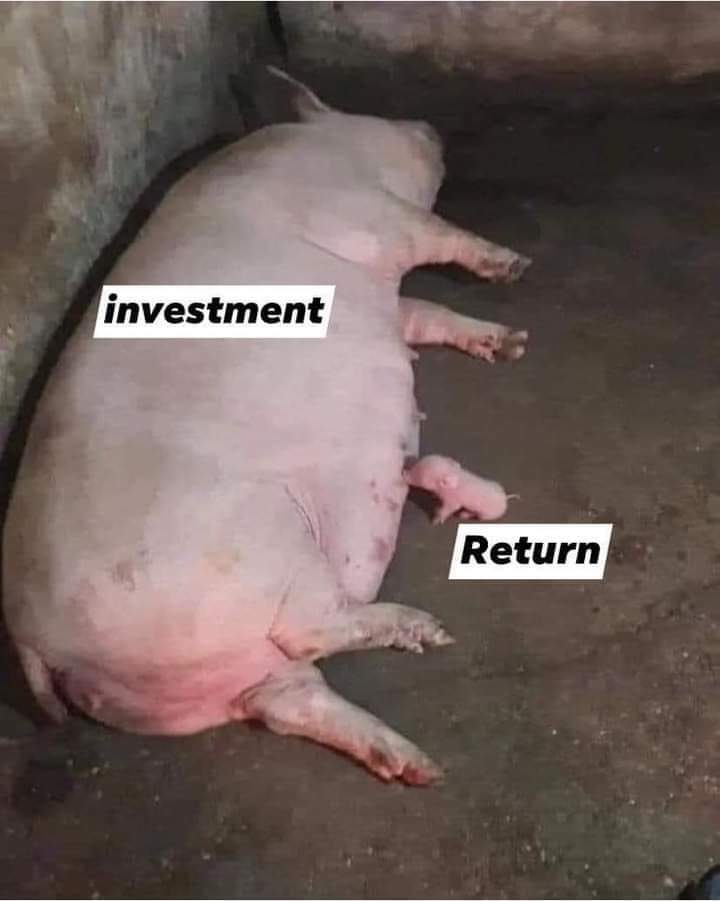 Investments in TON vs TON profitability