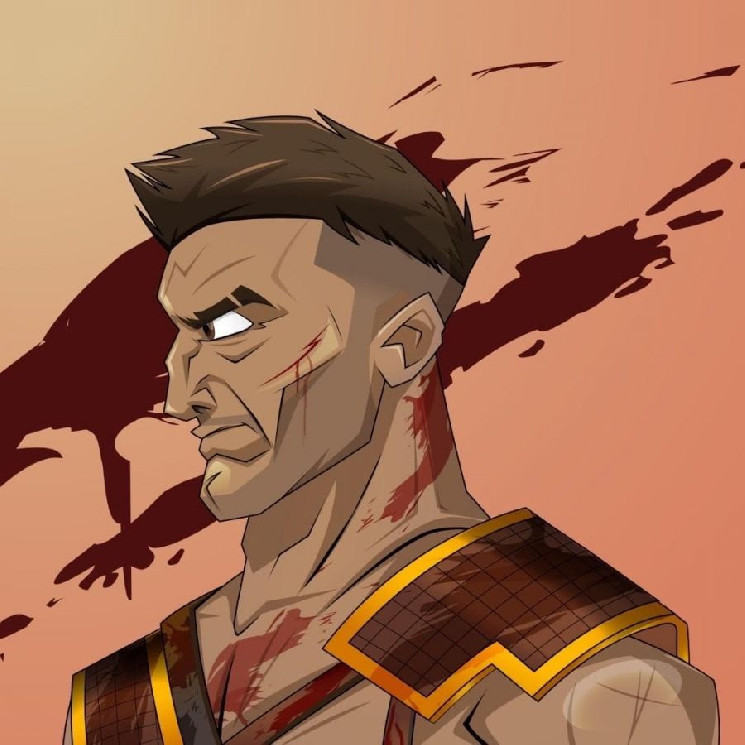 
The new frontier of gaming is here, seamlessly merging with the massive adoption of NFTs around the world. NFTs have quickly evolved into digital assets that people can now use in their favorite video games.

Assembly is a Play-2-Earn and NFT ecosystem based on Solana. Behind this is a team of gaming industry experts who understand that the future of ownership is NFTs (Non-Fungible Tokens).

Known for following in the footsteps of the NFT gaming industry pioneers, The Assembly this week proudly announced at its Discord server on his new partnership with the gaming giant Ghostpunch Games, LLC . This partnership is designed to further their ambition to be a major contributor to the blockchain and internet 3.0 revolution by bringing together de-fi, gaming and quality collectible art.

Partnership: Creating the Perfect Storm in the Gaming Metaverse

Ghostpunch Games is an independent AAA game development studio based in South Florida. Their team of gaming industry veterans have worked with some of the industry’s most successful companies including Sony, Atari, EA, Sega, Nickelodeon, 2K and Infinity Ward; about franchises like Call of Duty, League of Legends, Borderlands, Mortal Kombat, Duke Nukem, Bioshock, Ratchet and Clank, Medal of Honor and more.

The Assembly is confident that this partnership will create the perfect storm in the gaming metaverse, stating that “we no longer trust anyone to help us build the Assembly metaverse.”

Ghostpunch Games has already begun work on the final game design document for The Assembly, which will detail all of the game’s features before development begins. Its expected completion is in about a month.

The Assembly has created digital tokens that represent legendary historical figures including Julius Caesar and Ragnar Lothbrok. Tokens for these characters are sold on the blockchain platform to prove ownership. The minting period for the base collection runs from December 2021 to March 2022, with Vol. 2: Vikings” minted in early February.

The cover was designed by veteran game artists Michael Oviedo and Isai Oviedo, whose collective experience includes work with Cartoon Network, Nick Jr, Puma, Atlantic Records and Warner Music. Each collection contains 1,000 works of art, including Vol. 2: The Vikings will go on sale in early February.