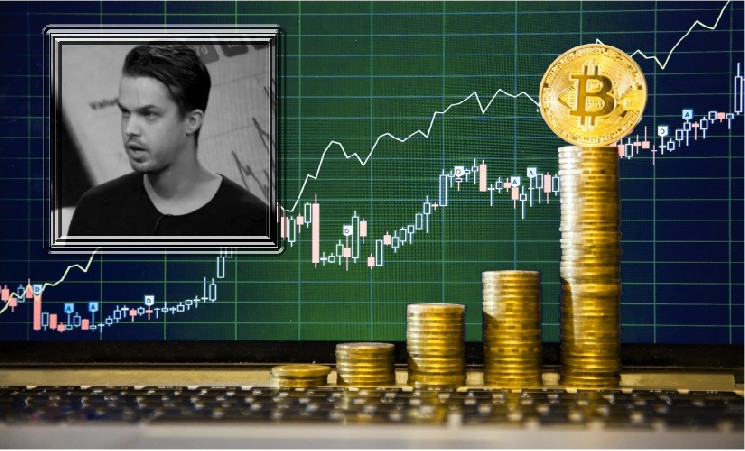 Van de Poppe believed in the bullish movement of cryptocurrencies

Professional trader Mikael van de Poppe spoke about his expectations from the cryptocurrency market. He noted that he is extremely positive and expects a rapid growth in the value of Bitcoin and the leading altcoins. The expert sees no reason for concern in the long term.

He noted that the mass adoption of bitcoin, as well as the rise in popularity of decentralized finance (DeFi) and non-fungible tokens (NFTs), have launched an irreversible cycle. In his opinion, it is already impossible to imagine the global fall of the cryptocurrency market. A huge number of people have become participants in this industry, which means that BTC is ready to conquer new heights.

Investment in Axie Infinity. Preparation for the experiment

The scope of cryptocurrency investments is not limited to trading and mining of digital currencies. Receive…

Mikael van de Poppe expressed confidence that the market is in the final phase before the start of a new wave of rapid growth. He noted that the ecosystem is expanding at a tremendous pace, the number of NFT platforms is increasing exponentially, institutional ones are coming to the market. All of these are positive factors. Now it’s time for the final stage, during which, as a rule, there is the most rapid rise in prices.

Van de Poppe noted that in terms of fundamental analysis, the cryptocurrency market is now in the dot-com phase. However, these situations are different and digital currencies have already shown their best side, and DeFi has attracted the attention of millions of people from all over the world. In addition, the growing level of global inflation contributes to the fact that an increasing number of people prefer to hedge their risks by investing in the first cryptocurrency and altcoins. According to the analyst, these factors will be indicators for the growth of the market.

Earlier, the editors of Crypto.ru reported that van de Poppe announced the great prospects of 5 altcoins at once. He noted that in the very near future, Cardano, Litecoin, Fantom, VeChain and Reserve Rights will demonstrate rapid growth in value.