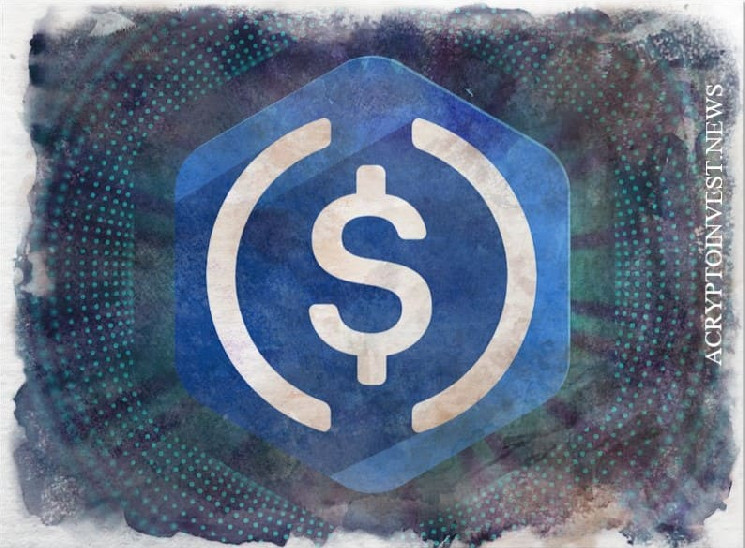 USDC on Ethereum exceeds USDT for the first time (ERC-20)

The supply of USDC exceeding the supply of USDT on Ethereum is significant as the blockchain remains the main growth driver for both stablecoins. USDC and USDT are available on multiple blockchains including Solana and Algorand. 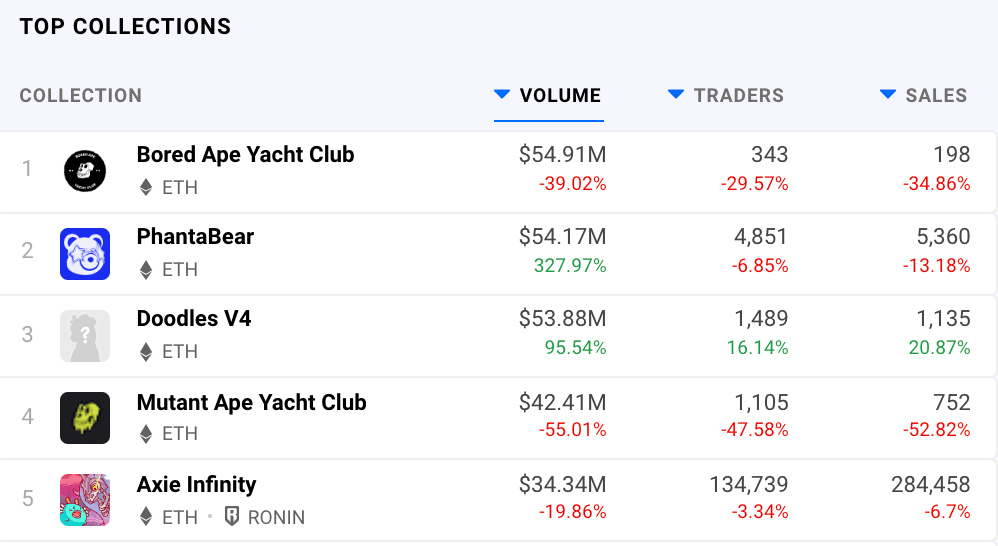 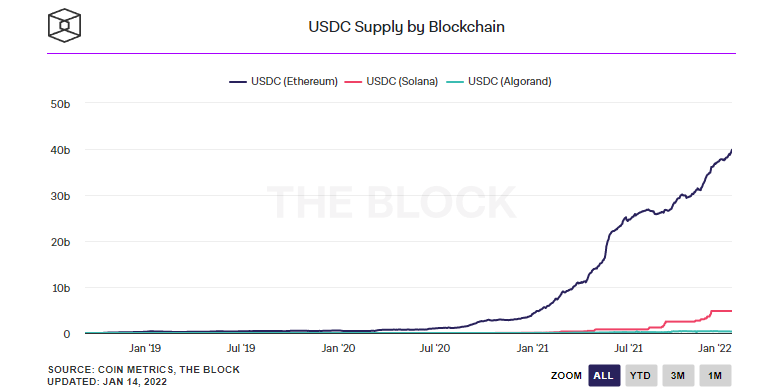 DeFi and other growth drivers

One of the main reasons for USDC’s recent rise has been its increased use in the decentralized finance (DeFi) market. Stablecoins are used for trading on decentralized exchanges and for various purposes within DeFi protocols.

“As digital asset markets move up or down, both scenarios tend to generate increased demand for USDC, especially during significant market moves,” the spokesperson said.

When markets rise, increased interest from investors causes increased demand for USDC as a way to introduce fiat currency to cryptocurrency trading platforms. On the contrary, when markets fall, more traders sell volatile assets into stablecoins such as USDC, the spokesman said.

USDT is different from its competitors, “who mainly rely on DeFi platforms to increase their supply,” Tether CTO Paolo Ardoino told The Block. According to him, the demand for USDT is mainly driven by users and institutions of the centralized exchange.

But due to the recent bearish sentiment in the cryptocurrency market, demand for USDT from institutions has declined, Ardoino said, adding that demand from retail investors, however, is growing from Turkey and some countries in Latin America.

Looking at the bigger picture, the total USDT supply across the blockchain still remains higher than that of USDC. The current total supply of the former is over $82 billion, while the latter is about $45 billion.

USDC supply has steadily increased over the past few months, while USDT supply has remained stagnant. 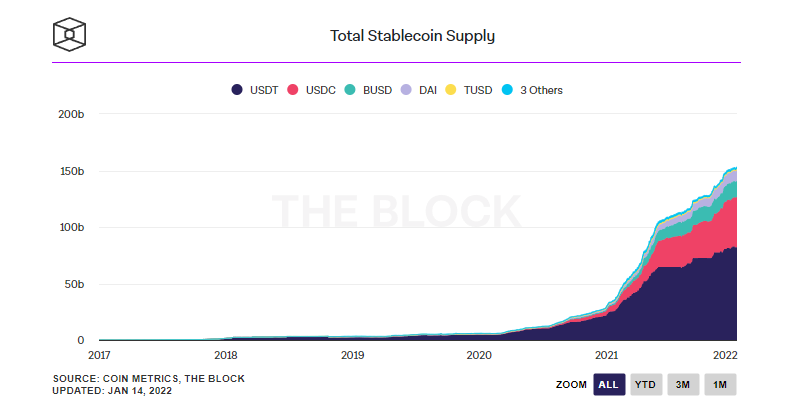 Ardoino said there is a “enough amount” of USDT in circulation.

Tether has been freezing funds more and more lately. Earlier this week, a stablecoin issuer blocked three Ethereum addresses containing more than $160 million worth of USDT.

Regarding the freeze, Ardoino said: “Tether is cooperating with law enforcement’s request by imposing a temporary freeze to allow the investigation to continue.”